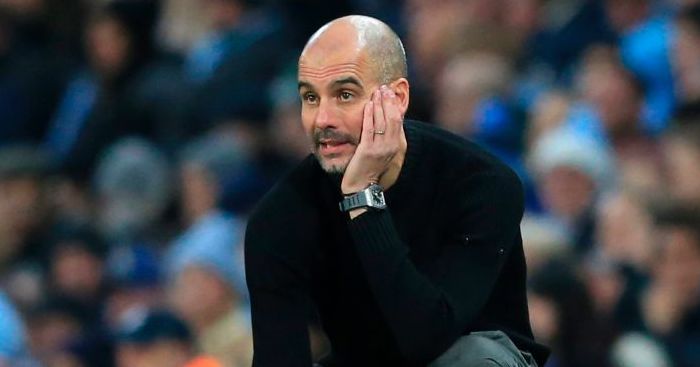 Pep Guardiola will stay at Manchester City even if their two-year Champions League ban was upheld, according to Shaun Goater.

The Premier League champions are to appeal to the Court of Arbitration for Sport against their punishment, which included a fine of 30million euros (£24.9million), after an investigation into accounts submitted by the club between 2012 and 2016.

While the two-year exclusion from European competition imposed by the governing body would mean a significant loss of revenue at City.

When asked if Guardiola would stay if City’s ban was upheld, Goater told Sky Sports: “I tend to take the stand that I think he will stay because the project here at City is not complete.

“Yes, the two-year ban will have an effect. But I also think outside of City, where does Pep Guardiola go?

“Now you could say France or PSG is a possibility but again I feel that here is where he’d want to still continue and finish his business.”