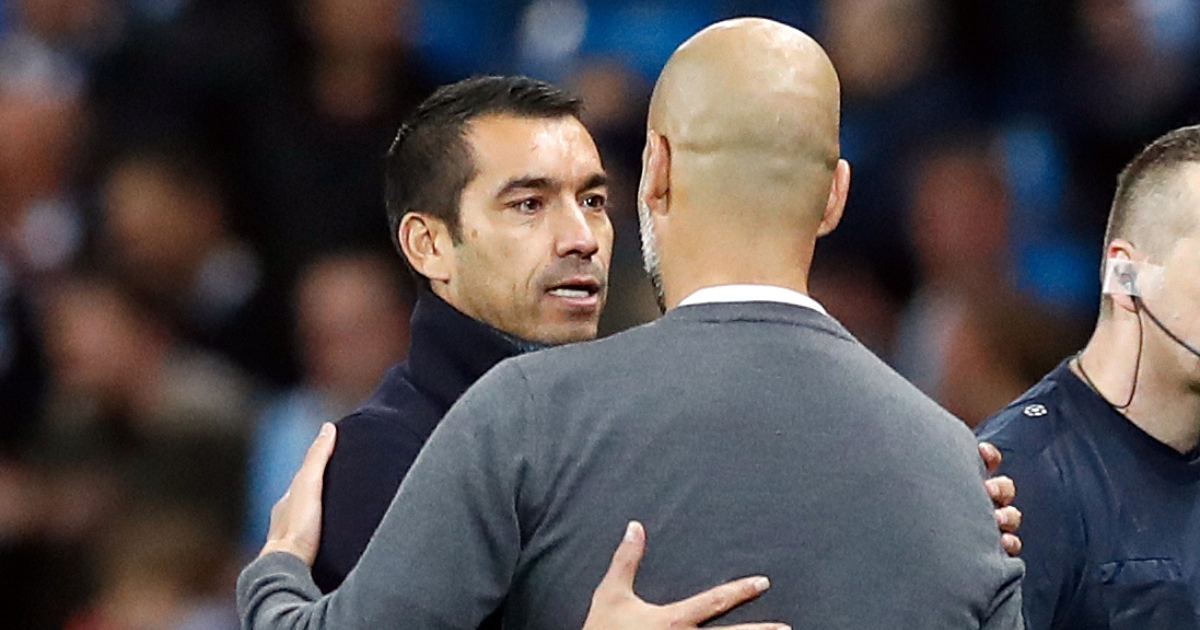 Manchester City manager Pep Guardiola believes Joao Cancelo can be even better despite his impressive start to the season. The Spaniard also offered his congratulations to new Rangers boss Giovanni van Bronckhorst.

Portuguese star Cancelo has been in fine form for City so far this season, playing as a versatile left-back for Guardiola’s side and whilst his boss has praised him, he thinks he can do even better.

“Of course he is playing really well. Consistent. His physicality, he can recover really well and play three times a week. But still I have the feeling he can do better. Hopefully he is open to accept that and we can move forward,” said the City boss.

Guardiola was also asked if City’s Ederson is the best goalkeeper he has had with the ball at his feet.

“Yeah [best keeper he’s had on the ball] with the quality of the pass, and especially with the right moment to hit the pass. He has the vision and the right positions to do it. Yeah [sometimes risky] but when it works everyone says how good it is. But when he makes mistakes we can not blame him because he’s so important.”

City currently find themselves second in the Premier League table, three points off leaders Chelsea. Guardiola’s side have had a mixed back of results so far this season, something Pep was quick to admit.

“Every season looks more difficult but we’re still in the first quarter, many games ahead of us. In general, we’ve put in good performances, dropped some points at home because we weren’t at our level.

“Now until January there’s no international break we’re together. Hopefully we can get results, in the Champions League, and challenge for the title.”

Scottish Champions Rangers appointed Dutch legend van Bronckhorst earlier this week after Steven Gerrard departed to Aston Villa. Guardiola offered his congratulations to the new Gers boss, who he has worked with in the past.

“Big compliment to him. Rangers is one of the greatest in Scotland. It’s a huge opportunity for him. We are in touch and he came for a period here. He is a lovely guy, so I wish him all the best.”