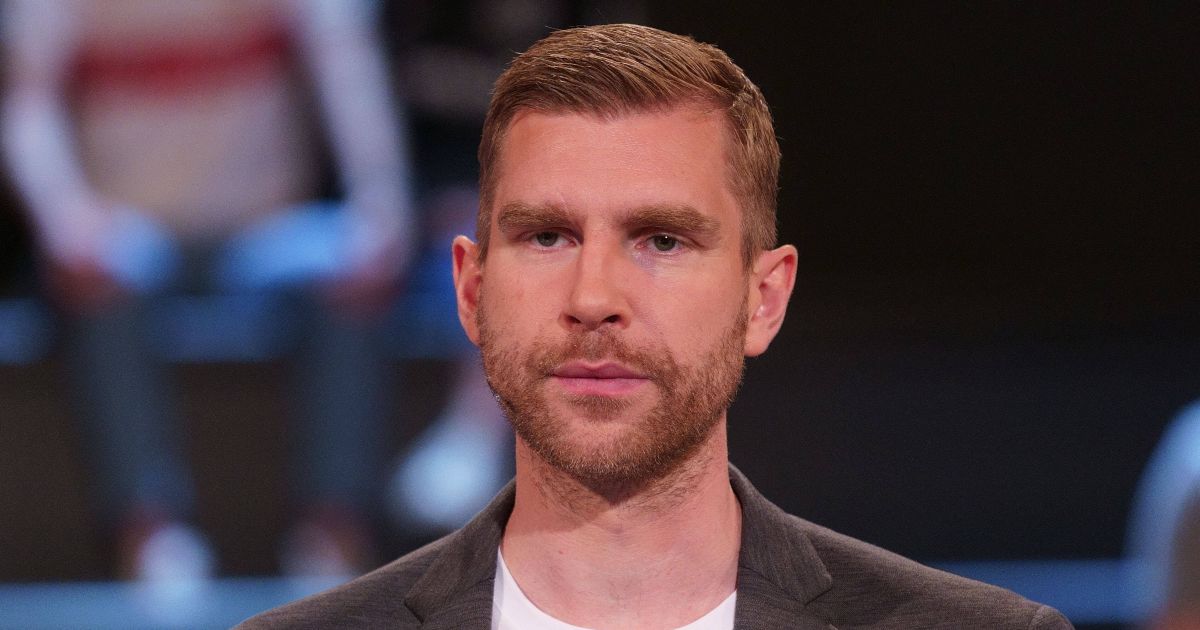 Arsenal academy boss Per Mertesacker doubts the club have the quality to mount a serious challenge for the top four positions this season.

The Gunners have won their last two matches against Norwich City and Burnley after losing their opening three matches of the Premier League campaign.

A lot of fans were underwhelmed by many of their signings this summer, expecting them to line-up on the bench for much of the season, but four of the six started in their victory over Burnley at Turf Moor on Saturday.

“Mikel needs to address the here and now, the next games are the most important for us. I’m going to get behind the team because they need us to create that positivity and energy around the whole training ground.’

And former Arsenal defender Mertesacker wants to see the whole club stick together as Mikel Arteta looks to rebuild the side into title challengers.

Mertesacker added: “That’s what our whole job is as lifelong Arsenal fans to build that atmosphere. Because what happens if we go down? Do I have my job next year, what happens if we don’t reach European football? Does that have an effect on staff and numbers in the academy.

“So we’re trying to make sure we keep the positivity within the environment of Arsenal football club because every staff and every fan has a huge part to play in this.”

Martin Odegaard’s first-half free-kick gave Arsenal the edge in a 1-0 win over Burnley on Saturday and they held on for a hard-fought three points to further ease the pressure on Arteta.

The Gunners were grateful referee Anthony Taylor reversed his decision to award the Clarets a second-half penalty as they followed up last week’s first league win of the season against Norwich with another three points.

Arteta said after the match: “It was a really hard-fought victory in a place that is really tough to come and win. You have to be ready for a fight. They do really well what they do. We started really well, we had some big phases where we saw a lot of things I wanted as a team.

“(Burnley) split the two blocks very much and then you have to defend crosses and long balls and we did that really well. The commitment and the attitude that my players showed throughout the game is the most pleasing thing for me.”