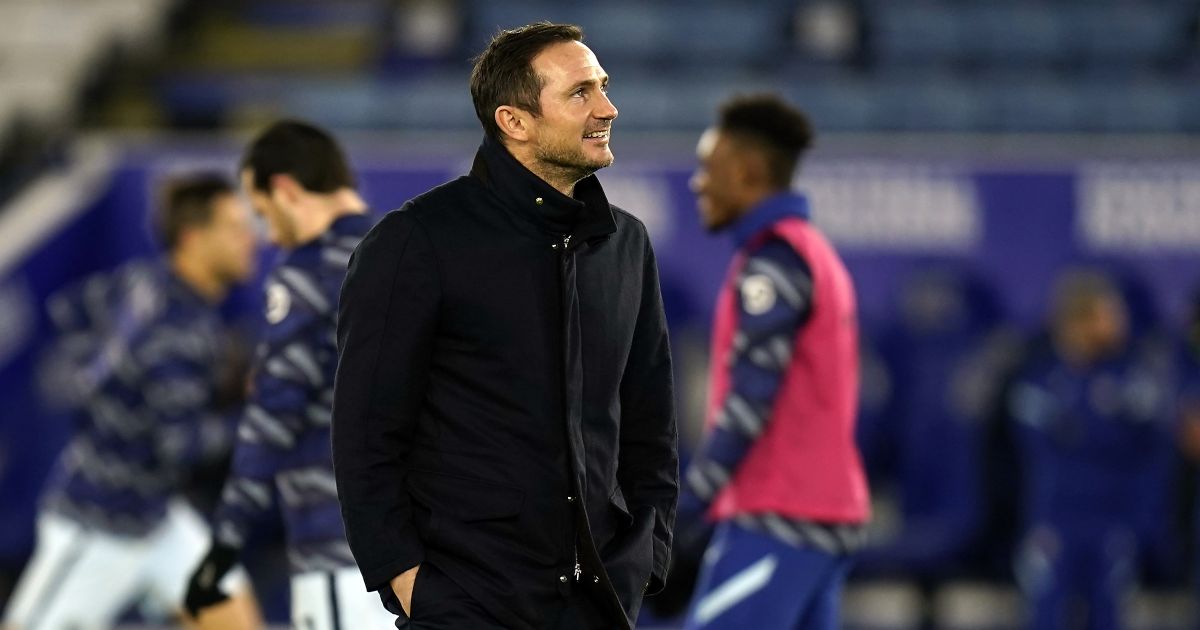 Vitor Pereira is prepared to withdraw his application to become the new Everton manager after a backlash against the ownership, according to reports.

The Portuguese boss headed to the UK on Monday for face-to-face talks about replacing Rafa Benitez as manager at Goodison Park.

The Toffees now sit just four points above the relegation zone, with former Liverpool boss Benitez paying the price for the poor run of form.

Pereira was interviewed for the job in 2013 when David Moyes left the club, while he also pulled out of the race in 2019 – but it might not be third time lucky for the former Porto boss.

He was sacked by Turkish giants Fenerbahce just five months into the job in December with a report yesterday insisting that he would land the gig at Goodison Park as he was Farhad Moshiri’s ‘preferred choice’.

Former Chelsea manager Frank Lampard was also understood to be in the running but he was ‘ruled out’ following his second interview.

But now the Daily Mail claims Pereira is ‘giving serious consideration to pulling out of the running for the Everton job’ after a ‘supporter backlash’.

Pereira ‘was emerging as the lead candidate’ for the Everton job but some fans gathered yesterday to protest against Moshiri and his close relationship with agent Kia Joorabchian.

And one fan graffitied the words ‘Pereira out, Lampard in’ on a wall at Goodison Park in a protest against the Portuguese coach’s appointment.

‘Sportsmail has on Wednesday spoken to the Portuguese coach, who has told us he is sad at the protests from supporters against his appointment given people are judging him without knowing him.

‘Pereira has also made clear that he is not represented by an agent but by a lawyer and that he applied for the job through Bill Kenwright, who he has known for six years.’

On the possibility of Lampard’s appointment, the report continued: ‘Pereira’s withdrawal is set to open the door to Frank Lampard being appointed as Rafa Benitez’s successor.’