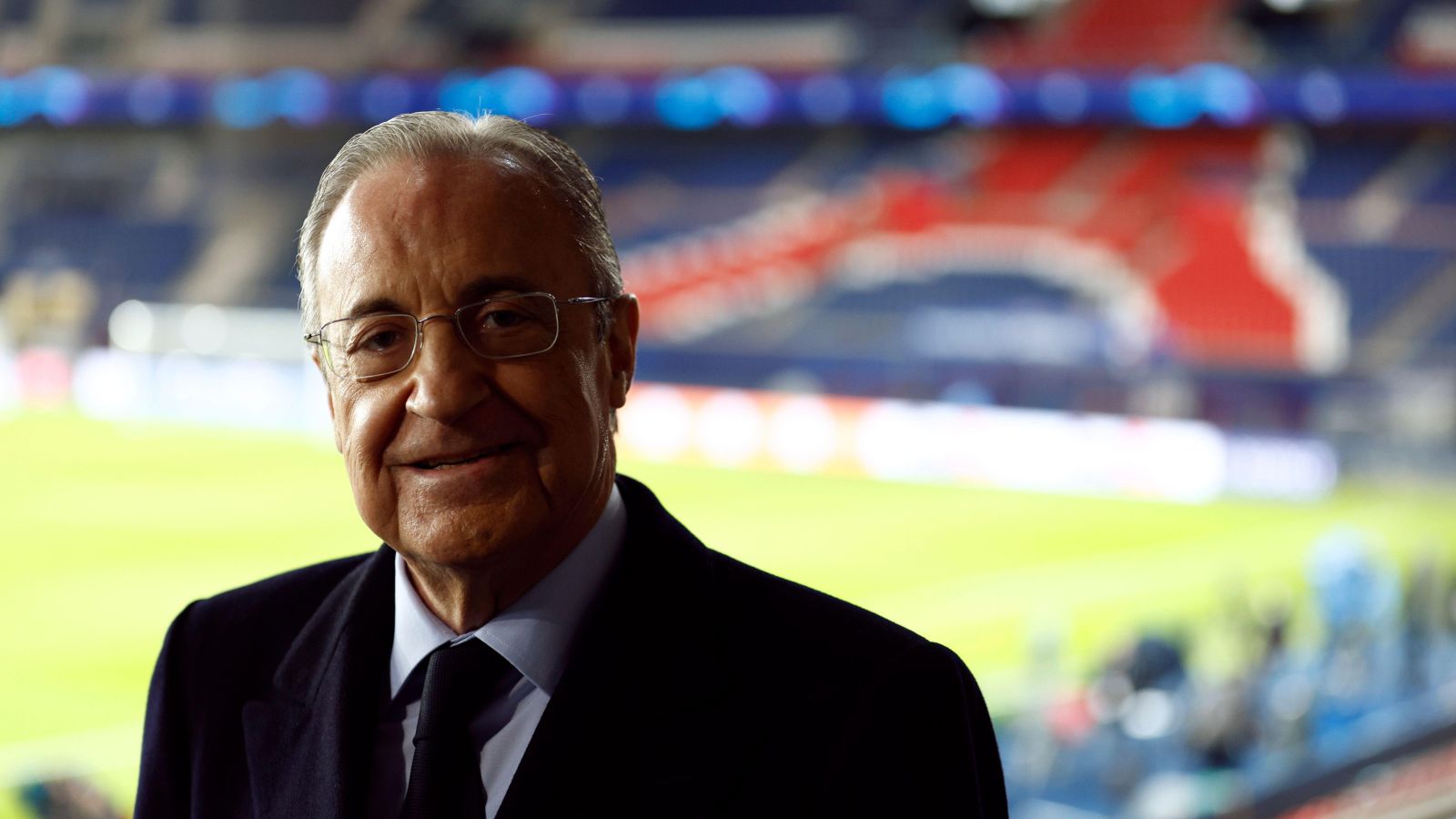 Florentino Perez is targeting a big surprise in the transfer market as he looks to act upon Real Madrid’s interest in Man City midfielder Kevin de Bruyne, according to reports.

The Belgium international has been one of the best players in the Premier League since returning in 2015 from Wolfsburg, who he joined in 2014 from Chelsea after playing just three league games for the Stamford Bridge outfit.

De Bruyne has been in good form again this season with 14 goals and five assists in all competitions as Man City still fight for glory on three fronts.

The 30-year-old is rarely linked with a move away from Man City with the Belgium international happy at the club and the Citizens at the peak of their powers.

But now Spanish publication Nacional claims that Real Madrid president Perez ‘met with’ De Bruyne and his agent in a ‘secret meeting in Manchester’ that will ‘shake’ the Premier League.

Perez is determined to give a deal for De Bruyne a good go and, although the meeting ‘did not have the expected result’, he is ‘determined to try again’.

The Man City playmaker is ‘facing one of the last opportunities of his life to start a new adventure’ and playing in La Liga ‘has always seduced him enormously’.

Nacional admit that Real Madrid will find it ‘very difficult to get him out of the Etihad Stadium’ but the Los Blancos recruitment team are still hopeful they can ‘convince him’.

Man City will ‘only study proposals close to or greater than’ €100m and a deal in the summer transfer window ‘would be one of the great surprises of the market’.

Walker said after the match: “Of course we want to win every game, especially when people come to our own patch, but it’s very important not to lose the game.

“We can’t lose a game (like this) and then be trailing them because good teams like them don’t drop too many points. You take a point, you move on and they’ve still got to catch us. I feel that it’s a step in the right direction.

“It’s in our hands, we’re still top of the Premier League. That’s an important message we need to hold onto and take into the next couple of games, which are very important.”