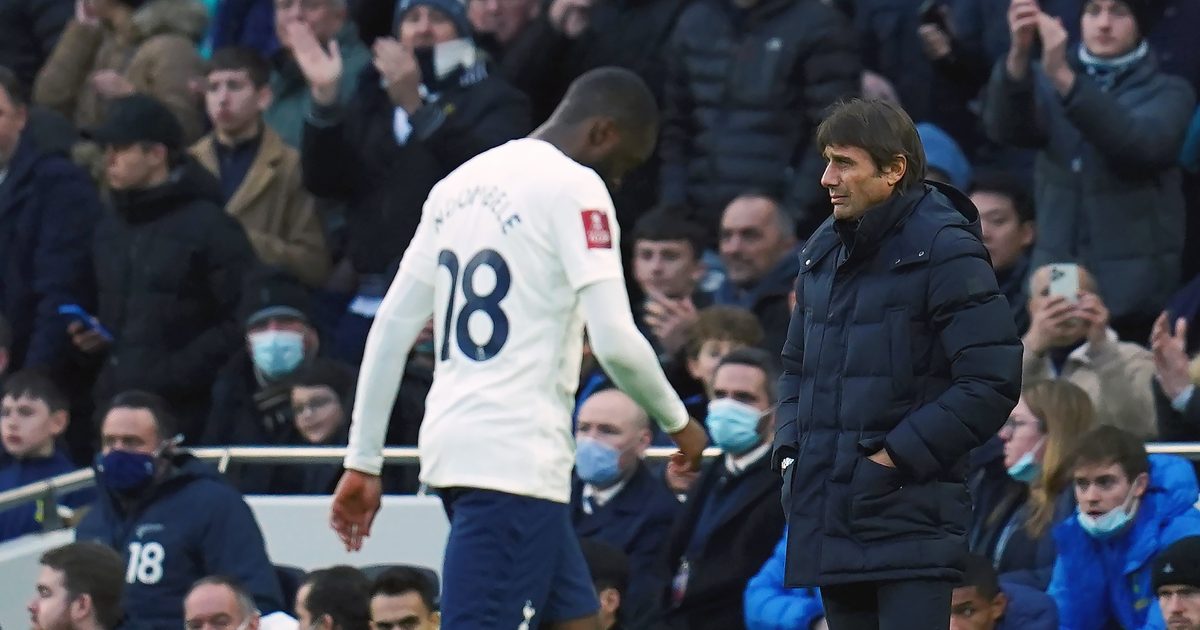 PSG are eager to sign Tottenham Hotspur midfielder Tanguy Ndombele on loan until the end of the 2021/22 season, according to reports.

Spurs paid around £55m plus add-ons to sign the Frenchman in 2019. He has already played 91 times for the Londoners but his performances have regularly been criticised.

Ndombele was booed by Tottenham fans during their FA Cup game against Morecambe earlier this month.

A hundred seconds that could change Spurs’ season

The 25-year-old has not played for Spurs since that game. The Athletic have revealed that he has been training on his own of late.

They are also reporting that PSG are “interested” in taking the midfielder on loan. Pochettino signed Ndombele in 2019 and he is “still an admirer” of him.

It is also stated that Ndombele would prefer to leave Spurs for another big club so PSG appear to be the “perfect fit” for him.

Without Ndombele, Tottenham fought back from behind to beat Leicester on Wednesday night. Steven Bergwijn scored a late brace as Spurs won 3-2.

Conte said post-match that the winger has “special characteristics”:

“A great win. I honestly think we didn’t deserve to lose the game. A draw for me was unfair.

“I think we played a good game, created many chances to score and were unlucky. But my team showed they don’t want to give up and until the end, we have to fight.

“We showed great desire not to lose this game. This is a compliment for my players and team, not for me.”

“He is good technically, he beats the man, he is a striker and in good physical condition. It is an important choice for me – I can put him in the starting eleven or bring him on in the game.

“We have to learn to control the game and understand the different moments of the game.

“Under this aspect, we can improve. There are different key moments during the game and we have to understand these better.

“How to play with more velocity and to move the ball quickly or keep the ball and lower the intensity. We can improve and have to improve a lot but it’s a long path. We have just started with these players and this team.

“They show great ability and desire to improve. I know we have a lot of space for improvement.”