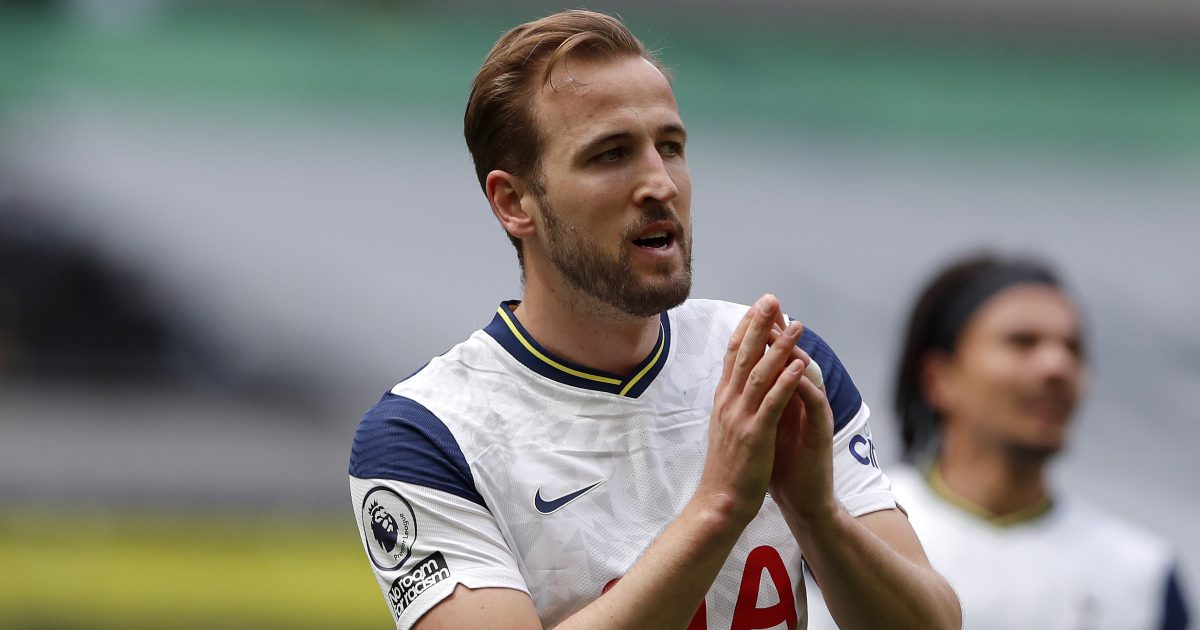 Manchester City will not pay £150m for Harry Kane, according to Micah Richards, who has clearly been listening carefully to Pep Guardiola.

The City boss said it was “impossible” to pay the kind of figures likely to be demanded for Kane, Erling Haaland or Kylian Mbappe this summer.

That has not quelled speculation that City will be interested in Kane, who is thought to have told Tottenham that he wants to leave the club.

There has even been talk of Gabriel Jesus being offered in part-exchange, but Kane is still likely to be too rich for the blood of City, who have never spent more than £64.3m on any one player.

Richards was asked if he thought Kane would be a good fit for City, who are understandably said to be his first choice.

“Of course he would work at City, he works hard and he scores goals,” he said, speaking on BBC Radio 5 Live.

“They might pay £80million or £90million, but they are not going to get him for that. They would be looking for youth if they were going to spend £150million. They would go for Haaland or Mbappe.

“The thing is I think Kane is a perfect suit for Man United. Him and Cavani up front for that one role, one play, one rest, you would have two top strikers.

“Kane would be the number one, with Cavani being managed correctly, because he is 34 and you can see the impact he can have starting, or off the bench.

“I just don’t see Man City being in for him if he is going to cost £150million to be honest.”

Fellow pundit Chris Sutton disagreed, saying: “You say about winning things, who are the most likely to win things? Manchester City.

“I think he would be a great fit for Manchester City and the way that they play. Manchester City, we know they have money, so why wouldn’t they spend the money on someone who is going to guarantee you keep winning things.

“If they can do it, I would be shocked if Pep Guardiola doesn’t go for it.”