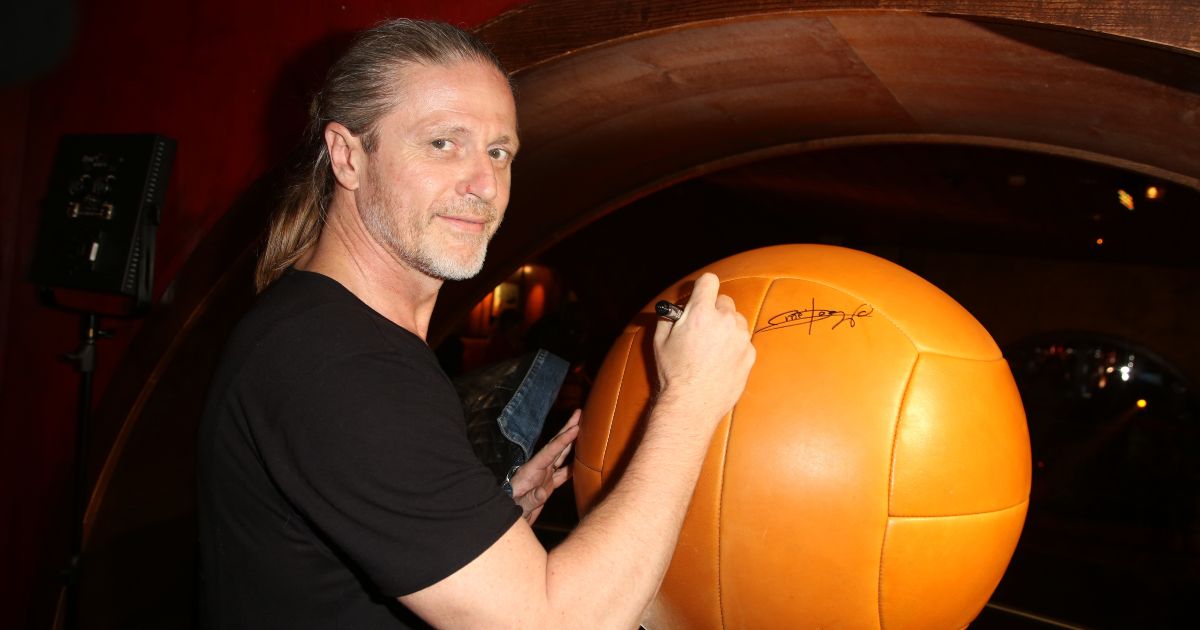 Emmanuel Petit has called out Arsenal over their poor transfer policy after they reportedly missed out on the signings of Emiliano Buendia and Odsonne Edouard.

Aston Villa today confirmed that Norwich City had accepted their bid to buy Buendia with the Gunners reportedly also making a bid for the player.

Meanwhile, Leicester City look set to seal the signing of Celtic striker Edouard with the club ‘in advanced talks’ to seal a deal ahead of their rivals.

And Petit is far from happy at the lack of transfer activity and the types of players the club end up settling for.

“This is the end of the street for them. Make changes, you have to. It’s been the case for the last couple of years, but what have they done? It’s not a question of money as they have the money.

“After all the famous Super League drop in the water, after all the frustration in the transfer market and the profile of the players who left, I can understand that they have to be careful by repaying the loan from the bank for the Emirates Stadium.

“I can understand that, but now it’s over it’s not the same anymore. Don’t tell me it’s because of COVID-19, when you spend £60million on players every single transfer market, you have the money to bring in talent.

Petit recently revealed how worried he was that the club could continue to decline if there is not a change of direction soon.

He told The Sun: “This is the turning point for Arsenal, they are at the end of the world. They need to take the right direction or else they’ll drop, drop and drop again and it’ll be more difficult for them to attract players.