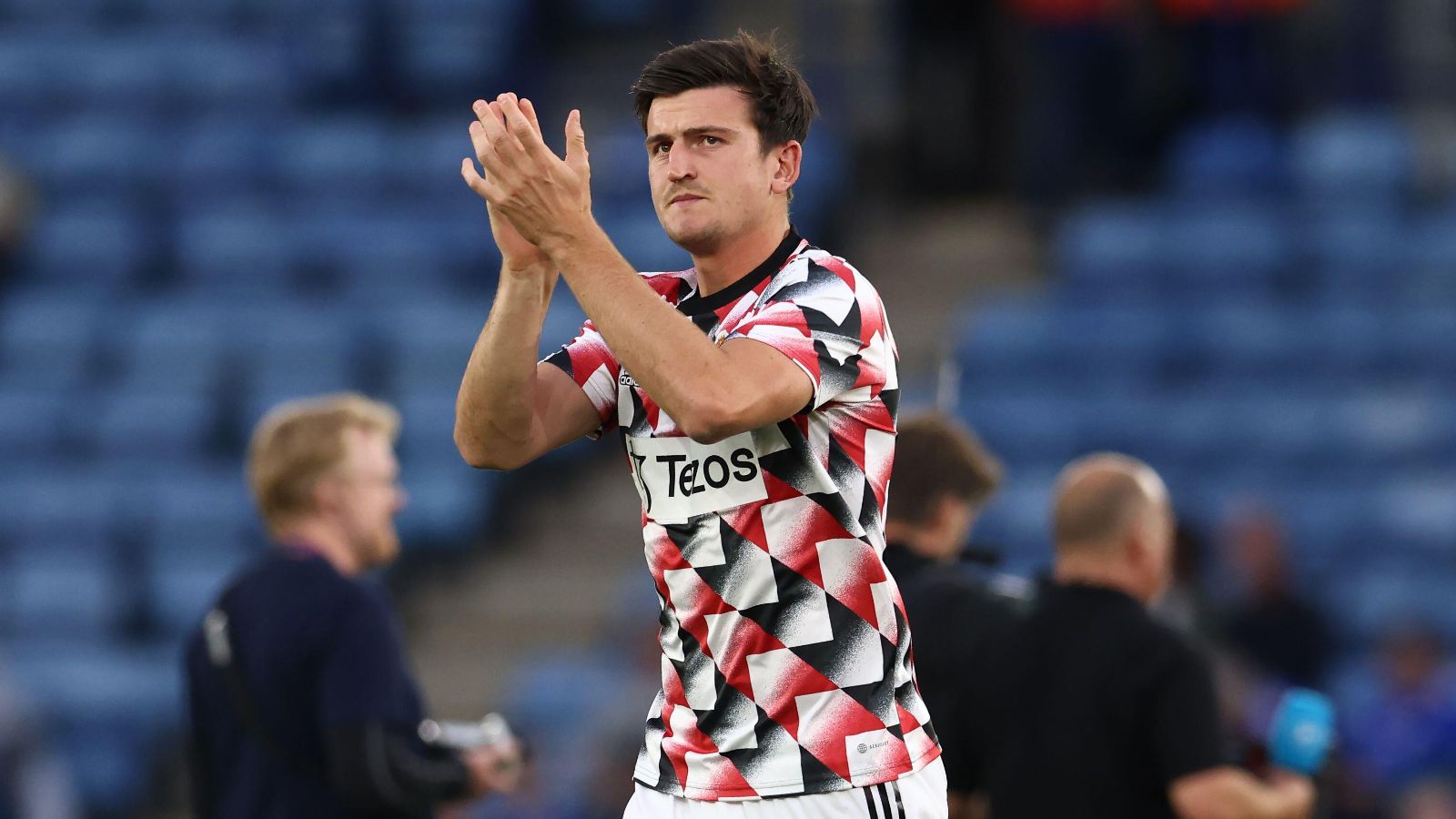 Christian Eriksen is the player Petit has in mind to take the armband off Maguire.

The former Tottenham Hotspur midfielder joined Man Utd on a free transfer in the summer after his contract at Brentford expired.

The Denmark international has hit the ground running at the start of this season as he has impressed in United’s midfield.

Maguire has been United’s captain since the start of 2020. His form declined last term under Ole Gunnar Solskjaer and Ralf Rangnick.

The defender now finds himself out of the team as Lisandro Martinez and Raphael Varane are currently preferred by new boss Erik ten Hag.

Martinez joined United in the summer from Ajax for £57m. He has already struck up a strong partnership with Varane and Ten Hag will no doubt be desperate that they avoid injuries in the coming months.

Petit has suggested that Varane is “very shy” so he would not suit being captain. But he thinks that Eriksen would do well in the role:

“Raphael Varane has played at a very good level, but he’s very shy and doesn’t have the temper or the personality to be the Manchester United captain,” Petit told Lord Ping.

“The one player that should receive the Manchester United captaincy is Christian Eriksen. He has the personality and the character and he always gives the best version of himself on the pitch.”

Maguire has been on the bench in the Premier League but he started in the Europa League last week as United lost 1-0 against Real Sociedad.

The England international is also likely to start on Thursday when Man Utd face Sheriff in their second group game.

Ten Hag has previously hinted that Maguire is not guaranteed to start with him being the club’s captain:

“It doesn’t mean, when you are captain, you are established to always play, especially when you also have Varane in your squad,” Ten Hag said.

“We have options. Varane’s stature is immense and in pre-season, we took a decision to build him physically, so he had a bit of a slow start.

“But his profile, his stature and what he won in the past shows that he can really contribute to his team.

“For the team there is competition, and we need that. We have to cover so many games and we can do that in several constructions.

“We can see from game to game what we need, what can be the construction for Liverpool, but also as in the second-half in Brentford we played with Varane and Maguire in the centre, so there are many options. We have competition internally and that’s good – that’s what top teams need.”