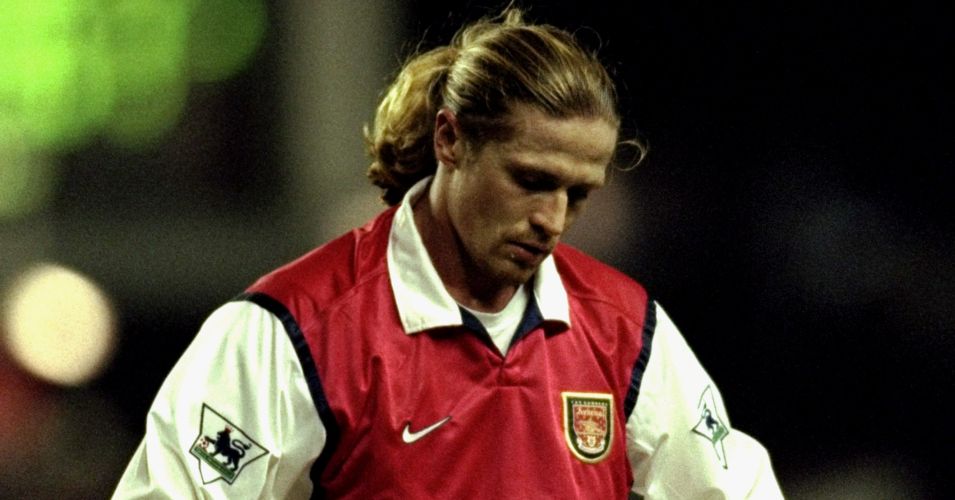 Emmanuel Petit has revealed his immense regret over leaving Arsenal in 2000, as well as his decision to turn down Manchester United in 2001.

A World Cup and European champion with France during his career, Petit also enjoyed a successful spell at Arsenal from 1997 to 2000.

The 44-year-old won a Premier League and FA Cup double at Highbury before leaving for Barcelona in the millennium, and it is one of two decisions he regrets more than any other when looking back at his playing career.

“I made a lifestyle choice to the detriment of the sporting choice,” he told football365.fr.

Petit also revealed that his decision to return to London to join Chelsea in 2001 was the wrong one, as he turned down overtures from Sir Alex Ferguson and Manchester United as a result.

“On the rare occasions that I’ve made that choice, I’ve got it wrong. It was the same thing when I left Barcelona to go back to Chelsea.

“I gave priority to the social life in London when [Sir Alex] Ferguson expected me to sign for Manchester United.

“My wife didn’t want to go to Manchester. I’m really annoyed at myself – I should have insisted upon my decision.”

Petit also reflected kindly on his period with Arsenal, and had particularly fond memories of his partnership alongside compatriot Patrick Vieira.

“In a very macho environment, it’s difficult to show your feelings because you are partners and rivals in the same team,” Petit said of his former central midfield partner.

“But our partnership worked wonders for years at Arsenal and it went beyond sport. We don’t call each other every week but every time we do, it’s like we’d gone our separate ways the day before.”