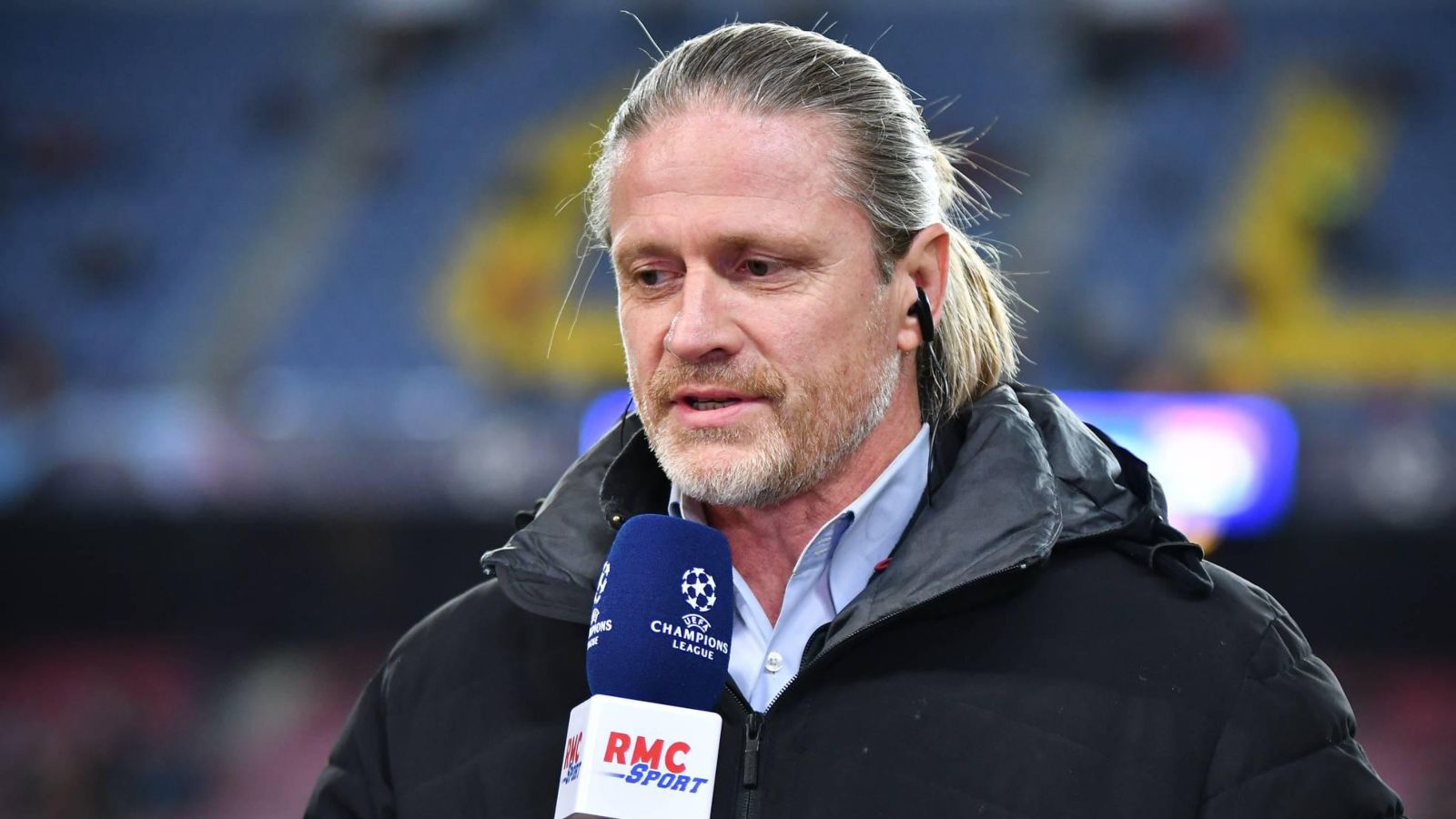 Arsenal legend Emmanuel Petit has recommended his “dream” signing that would help Arsenal secure the Premier League title this season.

The Gunners beat Liverpool 3-2 at the weekend to establish themselves as title challengers this season with Mikel Arteta’s side winning eight of their first nine Premier League matches.

Arsenal sit one point ahead of Manchester City, who remain favourites to win the league, after buying Gabriel Jesus and Oleksandr Zinchenko from the defending champions in the summer transfer window.

Arteta now has a squad which seems to possess the depth to challenge on all fronts with Arsenal also winning both their Europa League fixtures this season against FC Zurich and Bodo/Glimt.

But Petit thinks they still need more to win the Premier League and has recommended Newcastle United winger Allan Saint-Maximin as a “a great signing”.

“I don’t think Arsenal will win the title but they will definitely qualify for the Champions League and that is a big achievement considering where they were when Arteta came to the club,” Petit told Genting Casino.

“If they are to strengthen I think they need wingers because Saka, Martinelli and Gabriel Jesus have been great but they have no-one to replace them if they get injured.

“Emile Smith-Rowe is injured, Eddie Nketiah just signed a new contract but can he be the next striker if Jesus gets injured? My answer is no.

“All the big teams have big wingers. There’s a few in England that would be my dream for Arsenal.

“Allan Saint-Maximin would be a great signing. Can you imagine the damage with all the players around him?

“Wilfried Zaha of Palace too would be great. But they also need a central midfielder and centre-back as I’m not too sure about Rob Holding.”

The new signings have definitely made Arsenal more competitive this season but the renaissance of Granit Xhaka has also been a key factor in their success.

Petit added: “Xhaka is a survivor. When I look at his run with Arsenal since he signed – especially during the COVID-19 and he threw his shirt on the floor – everyone thought that was it.

“But he came back and Mikel Arteta is responsible for that in a good way. Xhaka is not a crazy horse on the pitch anymore, he doesn’t make late challenges to get yellow or red cards, and Arteta has managed him perfectly on the pitch.

“Xhaka can now make an important pass, score a great goal, but most importantly he has a smile on his face. I can’t remember the last time that happened and it shows that the fans and his teammates have forgiven him.”