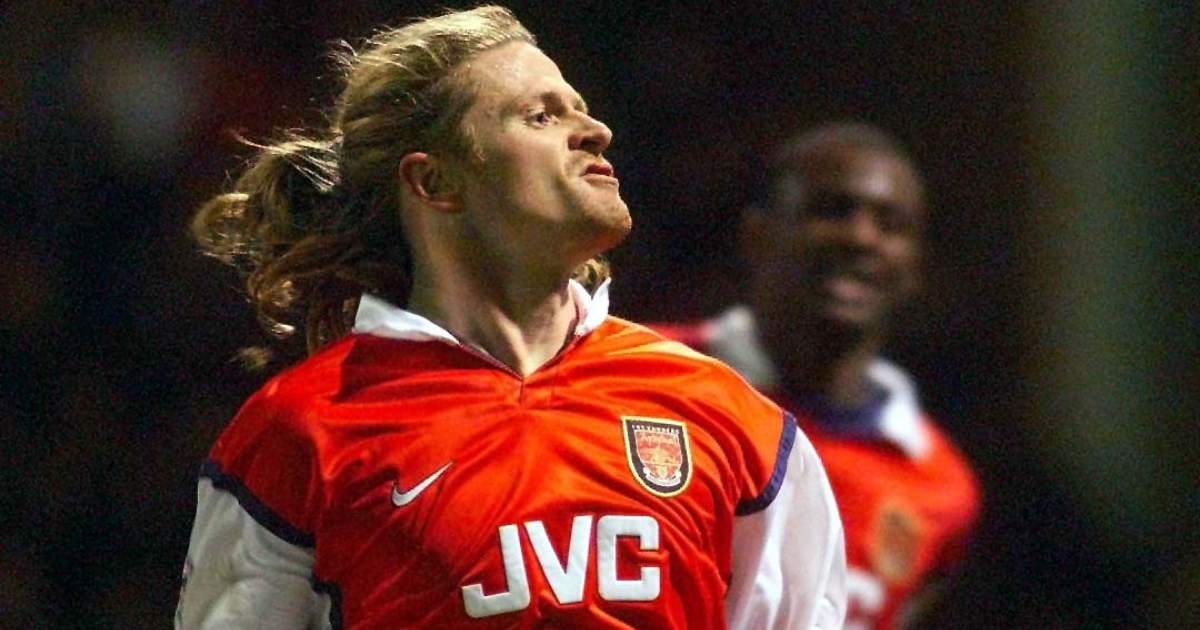 Former Highbury great Emmanuel Petit has slammed Arsenal’s transfer policy, accusing the club of spending too much money on ‘the wrong players’.

Mikel Arteta’s men had a poor season, finishing eighth in the Premier League and failing to qualify for Europe for the first time in 25 years.

The north London club were also beaten by eventual winners Villarreal in the Europa League semi-finals.

MAILBOX: Are Jack Grealish and his calves overhyped or not?

Petit has taken aim at the club’s owners, the Kroenke family, over their transfer strategy.

The Frenchman, who made 116 appearances for Arsenal, told The Sun: “I don’t recognise the club anymore. I don’t see the Arsenal blood on the pitch.

“It’s not the question of money because Arsenal have the power to put £70million on a player if they want to.

“It’s a question of profile – who do you want for your teams in terms of character and quality?

“What are Arsenal doing in the transfer market? I don’t understand it. They spend money – a lot of money sometimes – but on the wrong player.”

Petit is worried that the club could continue to decline if there is not a change of direction soon.

He added: “This is the turning point for Arsenal, they are at the end of the world. They need to take the right direction or else they’ll drop, drop and drop again and it’ll be more difficult for them to attract players.

For Arsenal to compete further up the table next season they will need to delve into the transfer market, and they have been heavily linked with Norwich playmaker Emi Buendia, reportedly bidding £30million for the Argentine.

Aston Villa are also interested as they hope to partner Buendia with Jack Grealish. Dean Smith reportedly wants Buendia in a central attacking midfield role next season, while putting Grealish on the left wing so he can cut inside.