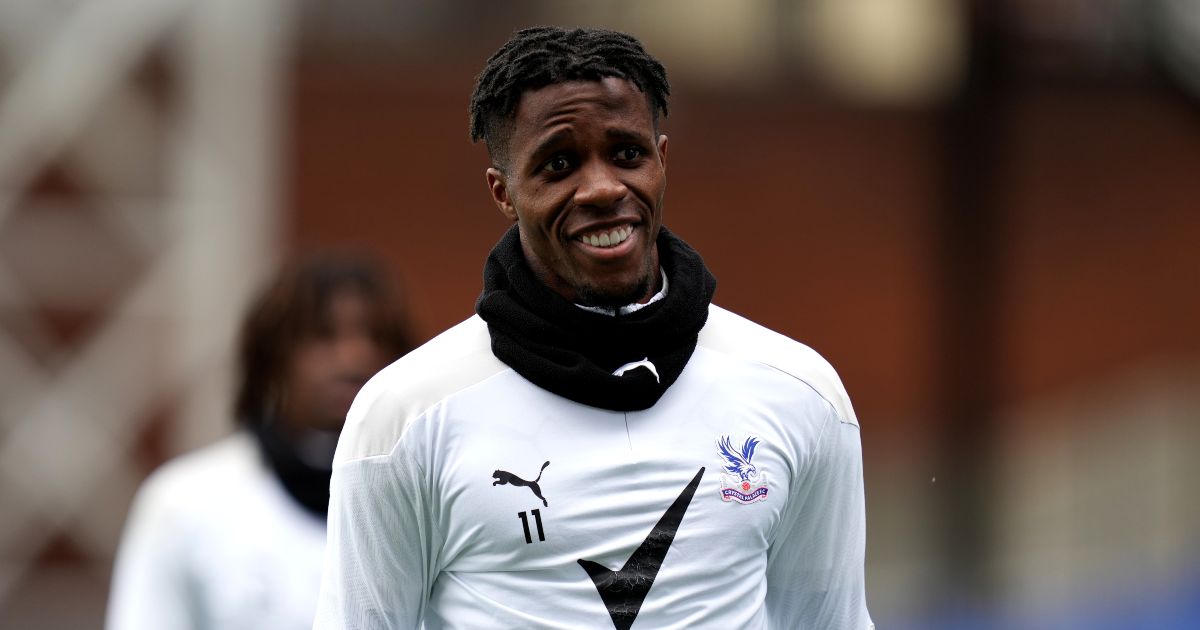 Zaha rejoined Crystal Palace in 2015 on a permanent deal from Manchester United and has gone on to be one of their most consistent performers ever since.

The forward enjoyed his best season numbers-wise in 2020/21 as he netted eleven times in the Premier League from his 30 outings.

That form has led to speculation that he could join the likes of Arsenal, Tottenham or Everton this summer with a report claiming he could be available for £40m.

“Arsenal used to play with wingers and guys who could make a difference on the flank, who would take responsibility and show the hunger and desire to get the victory – that was the Arsenal that I knew!

“When I played for Arsenal in the late 90s, we had Marc Overmars, Sylvain Wiltord and Robert Pires – these players were so exciting to watch. Zaha is an unpredictable player, you don’t know what he’s going to do with the ball.

“He’s got a strong character, and sometimes he needs to control of his emotions, but he’s exactly the kind of player Arsenal need. He’d get the fans excited and stimulate his own team-mates too.

“For ages, Arsenal haven’t had a player who could dribble or make a difference with the ball at his feet. With Zaha, they would have somebody capable of taking responsibility and not scared to take on defenders.”

Zaha recently revealed to The Face that his “dream” is to win silverware, he said: “I feel like I can have another shot at the top teams, because my dream is to win things.

“I’m good enough to go out there and compete with the best.  If the opportunity came, I wouldn’t turn it down, because I feel like I deserve it. It’s so I can show my kids: ​’This is what daddy won’.”

Despite that, former Palace boss Roy Hodgson seemed to suggest in April that Zaha wanted to stay at Selhurst Park.

Hodgson said: “He’s been very good. He’s missed more games through injury than in previous years which is a blow for us, but we’re hoping to keep him fit for the next nine.