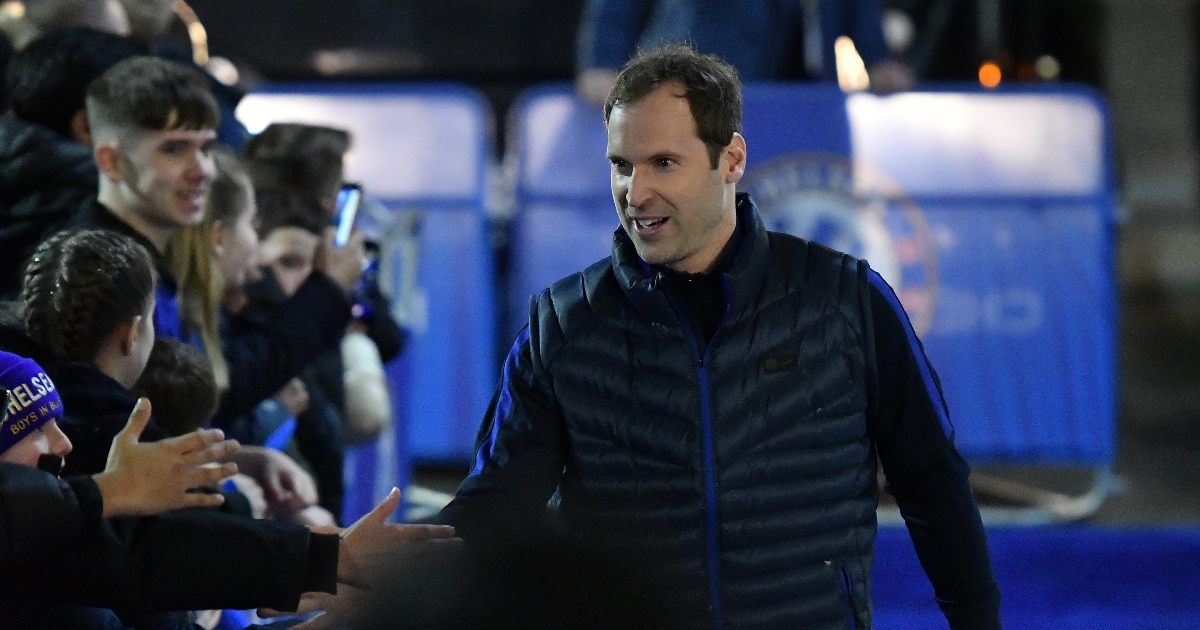 Petr Cech is the driving force behind Chelsea’s pursuit of Eduardo Camavinga, it has been revealed.

Camavinga is out of contract with Rennes next summer and is unlikely to sign a new deal, forcing the French outfit to entertain offers as they look to secure a transfer fee.

The 18-year-old made 35 appearances in Ligue 1 last season and broke into the French national team, scoring an overhead kick on his full debut.

His dynamic performances in the middle of the park have caught the eye of some of Europe’s biggest clubs, with Real Madrid, Barcelona, PSG, Manchester United and Bayern Munich all thought to be interested.

United looked to be leading the race last week, having scheduled a meeting with Camavinga’s entourage, before Chelsea emerged as competitors a few days ago.

Camavinga should be available for around £26million and French football expert Julien Laurens has suggested Cech’s connections as technical director may have pushed the Blues to the front of the queue.

Cech began his European career at Rennes and remains very popular there, according to Laurens.

“We’re probably looking at Chelsea, Manchester United and PSG [as Camavinga suitors] for now,” he said on the MAH Youtube Channel.

“There have been no offers but they’ve all been talking to Jonathan Barnett [Camavinga’s agent].

“Petr Cech is a huge fan, and of course, with him coming from Rennes, I know it’s a long time ago but he still has a lot of friends there and I saw it when Chelsea played Rennes in the Champions League this season, when it was like a Petr Cech reunion.

“So I think this could happen, at either of those clubs.

“You’d have to be persuasive, of course, and say ‘this is the project we have for you for the next five years, we think it will be better for you to join us than someone else’, but I think he’s such an amazing talent, he really is one in a generation.”

Rennes boss Bruno Genesio admitted last week that the club had resigned themselves to Camavinga’s departure.

“We have already stressed several times that we cannot afford to remain in this situation concerning an international player like him,” he said.

“I hope we find a solution that everyone is satisfied with.”