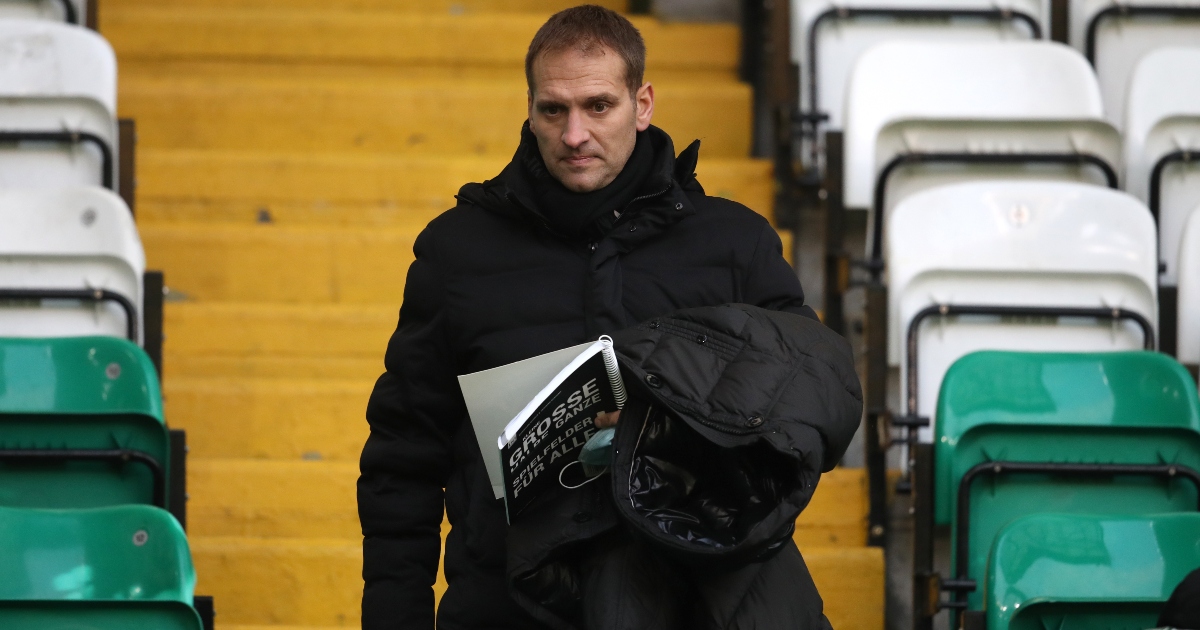 Former Celtic midfielder Stiliyan Petrov believes Hoops fans are prepared to give manager Ange Postecoglou time in what is a “transition period” for the club.

The Glasgow club currently sit sixth in the Scottish Premiership after a 1-0 defeat to Livingston on Sunday.

The loss was Postecoglou’s sixth away defeat since taking charge of the club in the summer.

Celtic have lost each of their three away league games this term, but their terrible form on the road stretches back seven months as they are without an away win in the league since Neil Lennon’s time at the club.

The Scottish giants are in a state of disarray the minute, especially with vacancies in the chief executive and chief recruitment roles.

However, Petrov believes the fans will be patient with the Australian manager.

“Everyone is talking about the away form,” he told Sky Sports. “It’s just a transition period they have to go through.

“It will take time. It’s a transition I think everyone expected.

“I think fans are quite satisfied with what’s going on on the pitch and it’s just one of those periods they have to go through.

“The way the manager wants Celtic to play, it’s very difficult. There’s a lot of details need to be covered.

“He always stresses how he loves going forward and loves scoring goals but they have got a lot of new players at the back and they need time to gel.

“There’s a lot of work that needs doing on the pitch, he knows, and he is talking about it. He is quite calm and he knows the process will take time.”

Unfortunately for Postecoglou, patience is not something Celtic fans are keen on giving managers.

It is very much an instant success culture in Glasgow, likewise with their arch-rivals Rangers.

“I think everyone understands, especially the fans, that the club is going through a change, a transition, that needs time, needs patience,” he said when told time is not a luxury afforded to managers at Parkhead.

“I know you stressed there is no time if you don’t win but I think the Celtic fans are quite prepared to give this manager time and at the end of the season they will analyse it.”