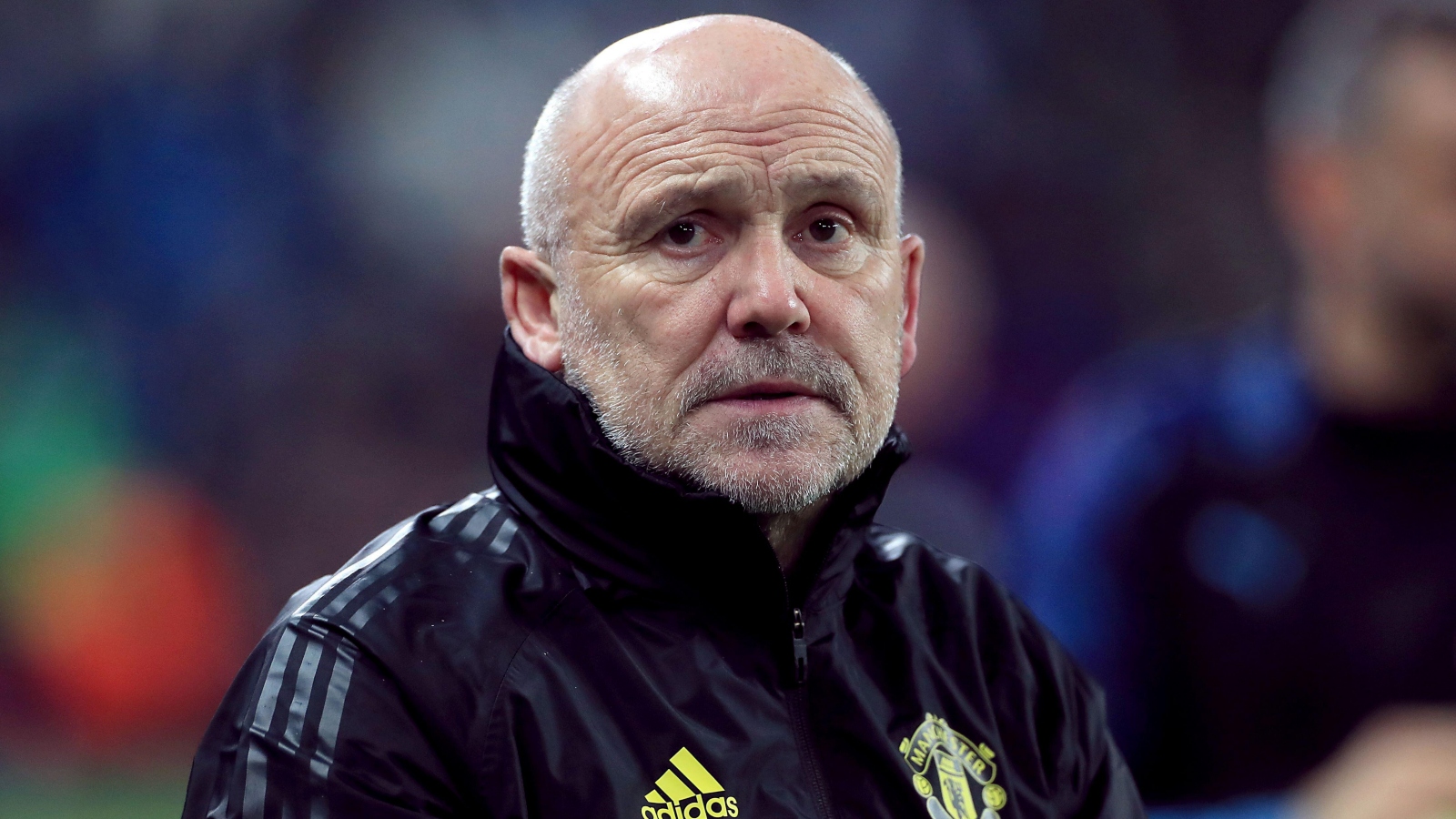 Mike Phelan will not take up a coaching role at Manchester United next season, according to reports.

The 59-year-old was Sir Alex Ferguson’s assistant boss between 2008 and 2013, departing when the Scot retired as David Moyes wanted to bring in his own coaching staff.

After spells as Norwich and Hull City assistant, Tigers manager and Central Coast Mariners sporting director, Phelan returned to Old Trafford when Ole Gunnar Solskjaer brought him in to be his No. 2.

He penned a new contract last summer, however, “an exit will have to be negotiated”, as per The Athletic, who claim Phelan “will not be employed as a first-team coach next season”.

New United manager Erik ten Hag has brought in Mitchell van der Gaag and Steve McClaren as assistants, meaning there is no room for the ex-Hull boss in a coaching capacity.

The report adds that Phelan could “stay at the club in a non-coaching role”, with a decision yet to be made.

30-year-old coach, Eric Ramsay, is reportedly part of Ten Hag’s plans, however, he is believed to be a top managerial target for League One side Barnsley.

During a Q&A on Friday morning, The Athletic confirmed that Phelan would leave, whilst noting the Red Devils are looking to give him a different role as a token of appreciation for his work as both a player and coach.

Elsewhere, Erik ten Hag has reportedly warned his squad that anyone who doesn’t buy into his way of working will be ‘out the door’ this summer.

This is according to The Sun, who say the Dutch manager has warned his players that there is no place for ‘egomaniacs’ with ‘plans to instil a Sir Alex Ferguson-style discipline at the club’.

They add that Ten Hag sent a ruthless email to the first-team squad at Old Trafford, informing them that they risk being sold unless they ‘stick with him’.

A source told The Sun: “The players have been told that their fitness levels will be the best they have ever been and that if they stick with him and back him, they will be fine.

“If not, they will be out the door. They will be drilled and drilled until they get it right. And if they can’t he’ll replace them with some of the promising youngsters.”