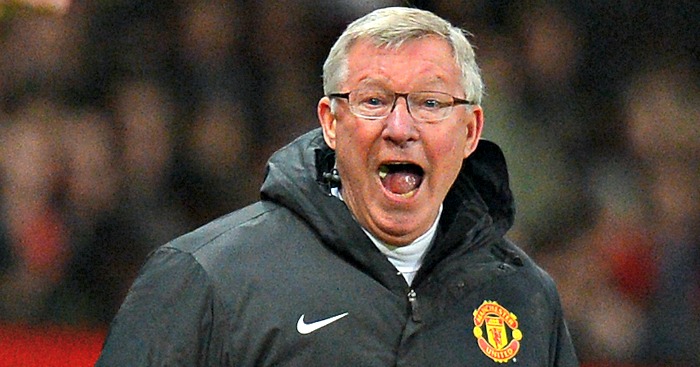 The Italian star spent seven years in the Premier League at Stamford Bridge, and consistently performed well against United.

He scored after just two minutes on his first appearance against Ferguson’s side, and later starred in a rare 5-0 thrashing of the Red Devils.

Ferguson went to great lengths to keep him quiet in 1999/00 despite having already wrapped up the title.

Speaking of United’s 3-2 win that day, Neville said: “We’d won the league so we were really relaxed.

“The manager had made a few substitutions but the one thing about playing Chelsea, particularly at this point, was the unbelievable respect that Sir Alex Ferguson had for Gianfranco Zola – he loved him.

“In terms of the positions he took up he was similar to Eric Cantona [but also] in terms of the effect he had on English football. He always made it a tough game.”