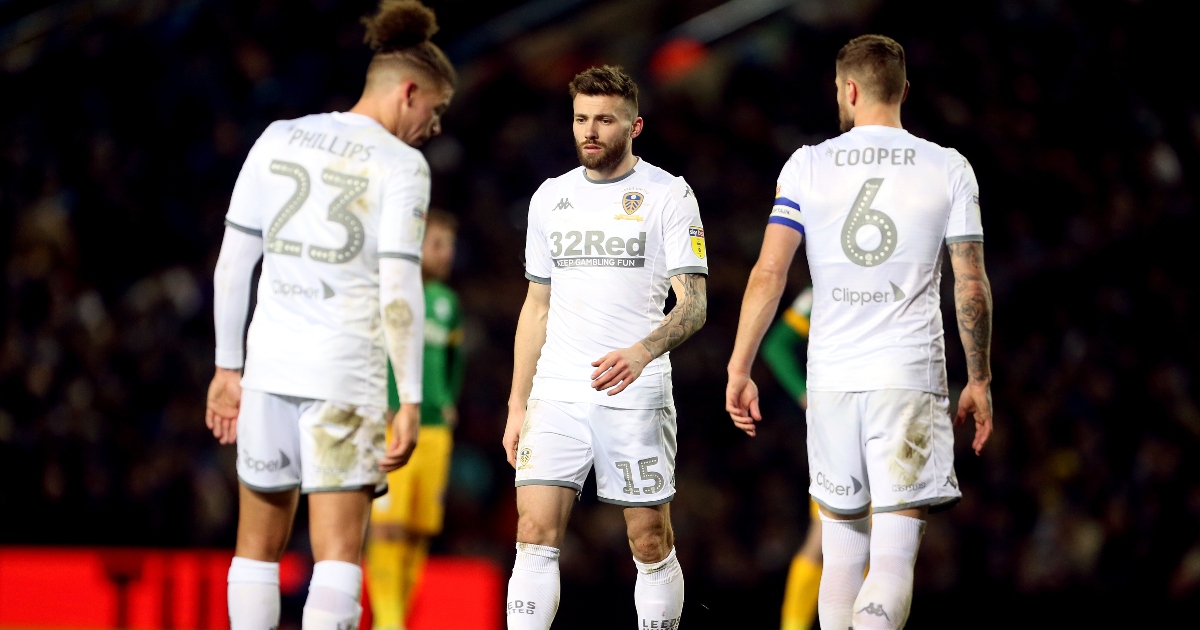 Leeds United captain Liam Cooper has heaped praise on his teammate Kalvin Phillips by claiming that he is “one of the best midfielders in the world.”

Phillips excelled for England at Euro 2020 this summer, making seven appearances for the Three Lions as they reached the final of the competition.

Already highly rated by Leeds, his performances at the Euros will likely have doubled their asking price for the midfielder.

Huddersfield, Brentford and B teams becoming Plan A

The 25-year-old was integral in the Whites’ success as they returned to the Premier League last season.

Playing in front of the defence and behind the midfield four, Phillips was excellent in his maiden PL campaign.

Leeds captain Cooper has played with the England star at Elland Road since 2014 and has waxed lyrical about his teammate in an interview with Sky Sports.

“He announced himself in that first game against Croatia and I’ve told him that his life has changed forever now. He knows that though, he’s not a stupid lad and lives his life the right way anyway,” he said.

Leeds are looking to push on after finishing ninth last season and Marcelo Bielsa will be aiming to avoid a case of ‘second season syndrome’.

The Whites have been active in the transfer market so far, most notably signing Junior Firpo from Barcelona for an undisclosed fee.

The 24-year-old left-back, who made 41 appearances in all competitions for Barca, has agreed a four-year deal with the Yorkshire club.

Elsewhere, Leeds are close to confirming the signing of Kristoffer Klaesson from Norweigian outfit Valerenga after having a bid accepted for the goalkeeper.

Klaesson is likely to come in and provide back-up for the club’s number one, Illan Meslier.