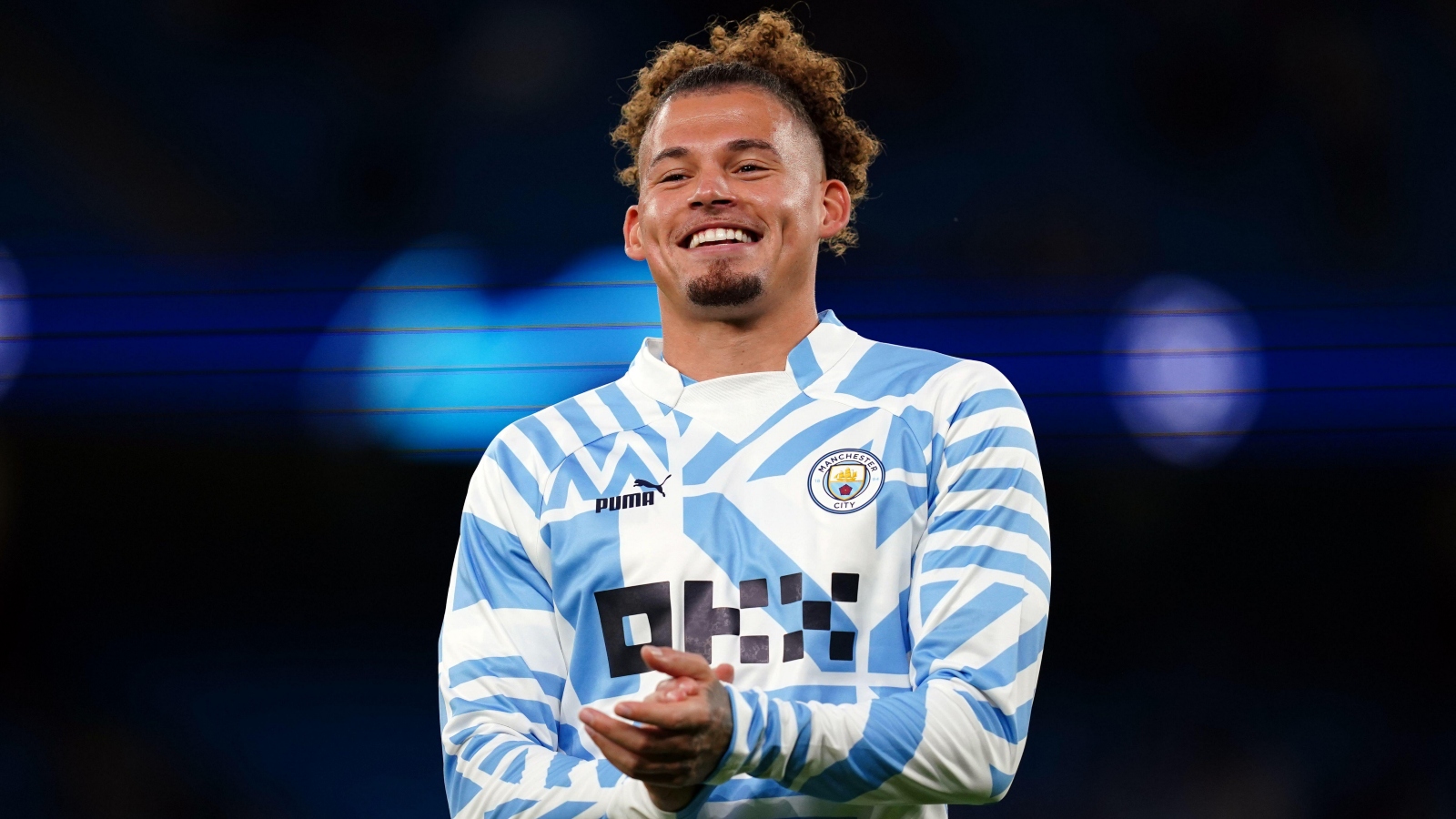 Manchester City and England midfielder Kalvin Phillips is set to have shoulder surgery, meaning he is facing a fitness race to play at the World Cup.

It has been a frustrating start to life in Manchester for the 26-year-old, who has failed to make the starting XI this season.

He has not appeared in the Premier League since his stoppage-time cameo against West Ham United on the opening day of the campaign.

Phillips was called up by England boss Gareth Southgate for the final international break before this winter’s World Cup in Qatar.

The Three Lions are set to play Germany and Italy in the Nations League this month.

After his latest squad was announced, Southgate said Phillips’ lack of game time was not ideal, but wanted to include the former Leeds midfielder due to his importance to the team.

“There were certain players we wanted to keep involved this time, but that said it doesn’t mean that this is the end for some of the others who aren’t involved,” said Southgate.

Despite Southgate’s undeterred faith in Phillips, the Manchester City man is facing a race to be fit for this winter’s tournament.

City manager Pep Guardiola says he has been left with no choice but to send the midfielder for shoulder surgery due to his ongoing fitness struggles.

Guardiola said: “The doctor says when you have been out four times with a shoulder, the only solution is surgery.”

The Spaniard says it has been a frustrating start to Phillips’ City career.

“Absolutely. For us as well,” he added.

“We need him. Rodri cannot play all the games. Kalvin came for that, to fight for a position.”

When asked if Phillips would be fit for the tournament in Qatar, Guardiola said: “I think so, but I am not a doctor.”

The England star has been struggling with a shoulder problem since May 2021.

He almost missed Euro 2020 as a result of the injury he sustained against West Bromwich Albion in the Premier League.

Marcelo Bielsa had reportedly considered sending Phillips for surgery before he was sacked last season, and Guardiola has now been told that it is inevitable.

England’s World Cup campaign gets underway in just over nine weeks when they take on Iran before matches against the USA and Wales.