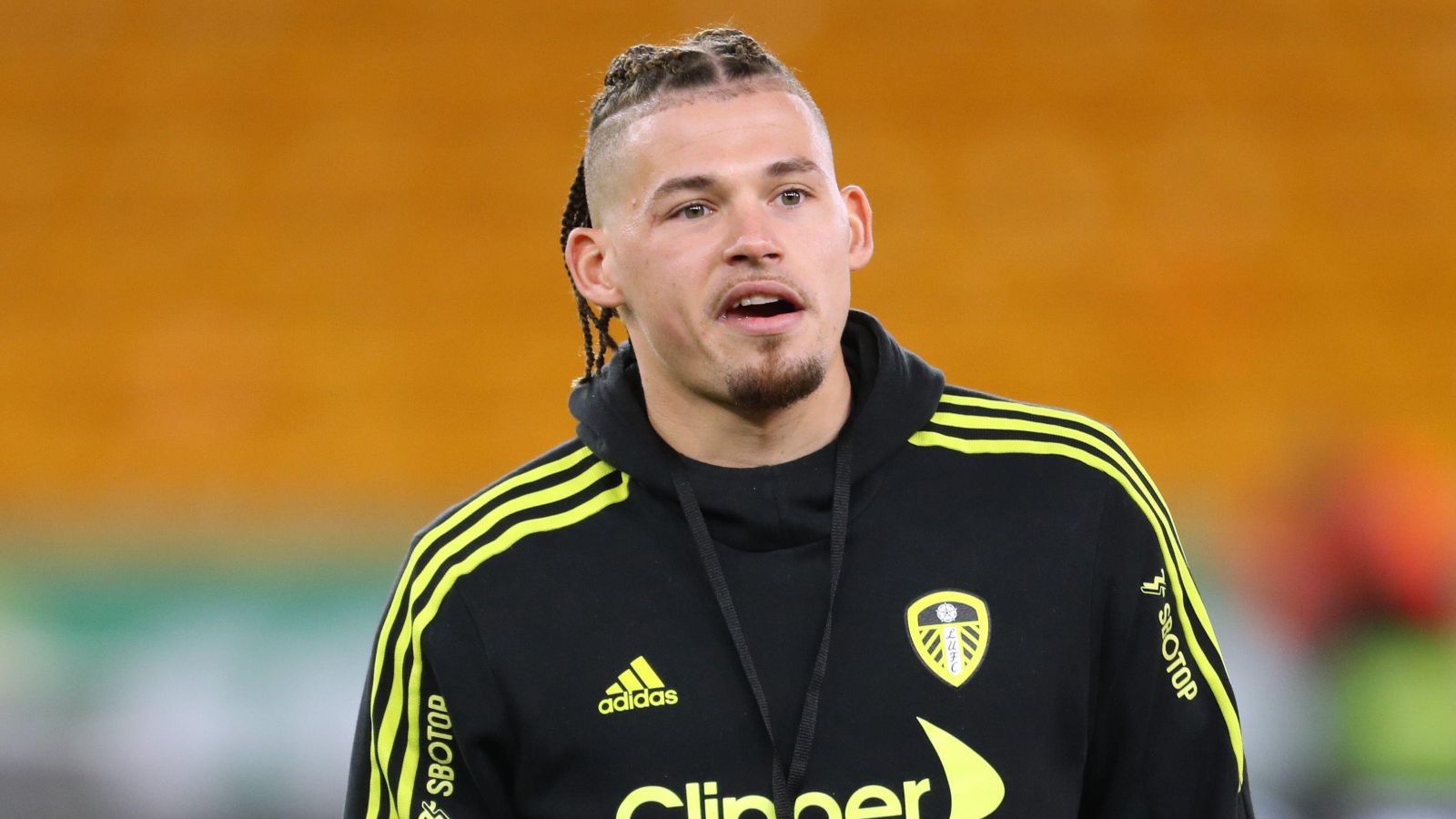 Leeds United and England midfielder Kalvin Phillips has been warned that his first season at Manchester City will not be “easy”.

Phillips has been a star performer for Leeds over the past few seasons both in the Premier League and Championship.

The centre-midfielder has also been a regular for England, playing the majority of their games at last summer’s European Championships.

Mediocrity beckons once more for Leeds United under the Wisconsin Warnock…

The 26-year-old has been identified as Pep Guardiola’s number one choice to replace Fernandinho.

On Friday, The Athletic’s David Ornstein revealed that City have ‘reached an agreement’ to sign the Leeds star for £45m.

Arsenal had their opening bid for Raphinha rejected on Wednesday with the Gunners expected to go back in with an improved offer.

Transfer expert Fabrizio Romano wrote in the Guardian that Arsenal ‘intend to push again to sign the Brazil international’ after seeing their first offer turned down.

He adds that Leeds ‘want far more than the £35m-£40m’ Barcelona wanted to give them to complete a deal earlier this month and are ‘likely to require at least £65m to convince them to sell’.