Home F365 Says A Pickford error? Summer is over and the season is here 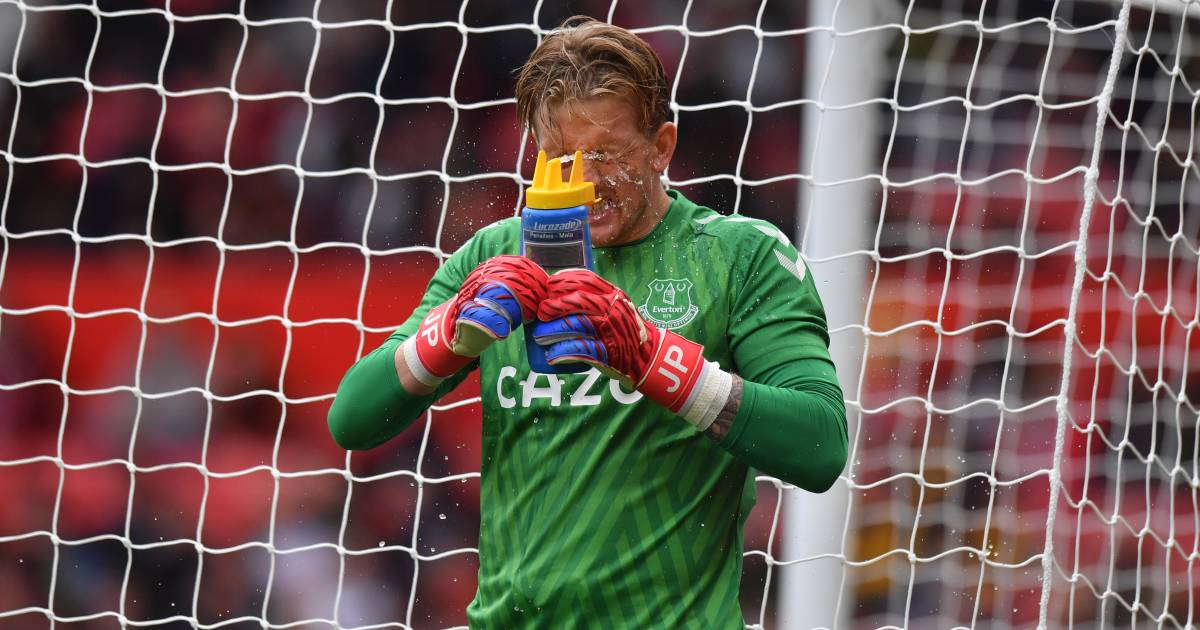 Great to see the traditional curtain-raiser to the season on Saturday afternoon as the 2021/22 campaign officially kicked off with The Jordan Pickford Error.

There are many ways you can mark the official movement from summer to season, but this one feels like a particularly fitting one. Summer Pickford, international Pickford, England Pickford is a very different beast to Everton Pickford.

Here at Old Trafford in a vitally important match that will teach us so, so much (actually nothing at all really) about what is to come over the next ten months or so was a reminder that time has passed. The summer’s frolics are over, the Premier League slog is about to return.

The beauty of this Pickford error to allow Mason Greenwood to score for Manchester United is that it wasn’t even that bad. He was at fault for sure, but it was probably more Lucas Digne’s fault. At least an even split of blame anyway.

But the main point is that none of that actually matters. The discourse is back. Bad Pickford is back. The Premier League is back.

Another quickfire start for the Reds 💥#MUFC @MasonGreenwood

Everton fans are obviously rushing to defend him – and they can’t win here. They’re right to do it. It’s not that bad an error, it’s not entirely his fault and above all, all else it’s happened in a game that doesn’t mean anything.

But the more noise they make about it the more noise everyone else makes about it and the more the circle of meme continues. And here we are sitting in our pants on a Sunday afternoon with nothing better to do than to add our own bullsh*t to the mix.

Because this isn’t an error that tells us anything about Pickford or Everton or anything actually significant at all. It just serves as the most fitting possible reminder that the bonhomie and suspended hostility of the summer is now over.

Pickford the England goalkeeping hero whose saves and clean sheets took his team all the way to the final, where his penalty heroics really should have got them over the line in the shootout, is no more. Pickford the catastrof*ck banter goalkeeper for banter football club Everton is back, and normality is restored.

And at least it gave us all something to talk about  other than Harry Kane, Jack Grealish or Lionel Messi for a bit. So there’s that.