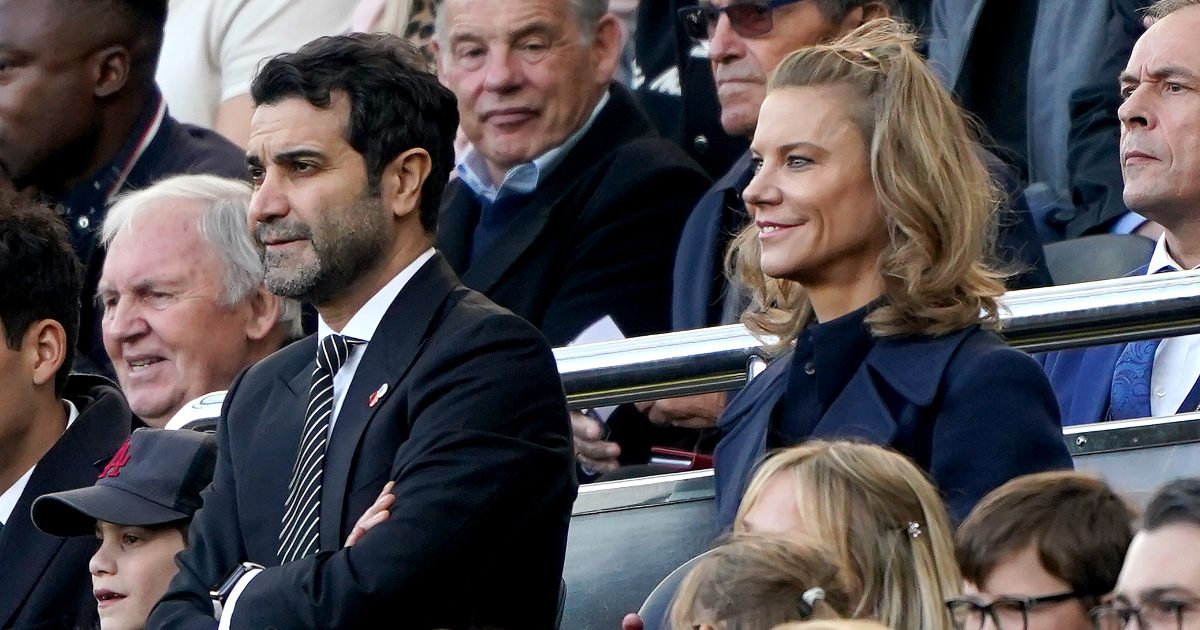 Saudi Arabia’s Public Investment Fund (PIF) have been “disappointed” by their arrival at Newcastle as they are looking to buy Inter Milan, according to reports.

Newcastle United’s Saudi-led takeover was completed last month. Shortly after, they parted company with Steve Bruce, who left the club after just over two years in charge.

After being linked with the likes of Paulo Fonseca and Unai Emery, Eddie Howe was confirmed as Bruce’s successor earlier this week.

Newcastle are still winless in the Premier League as they have five draws and six losses from their eleven outings.

To help to stay up, the Magpies are expected to be busy in the transfer market in January. Numerous players have reportedly already said no to a move to Newcastle, though.

Italian journalist Marco Barzaghi (as cited by Sport Witness) is reporting that PIF are keen to “reopen negotiations” to buy Inter Milan:

“Suning has no intention of selling, and Marotta confirmed this yesterday.

“The only thing that is apparent at the moment is that PIF is disappointed with his landing in England and has found themselves struggling with too many constraints in England.

“Furthermore, they have realised how unattractive a club like Newcastle, who are also in danger of relegation, can be, despite their economic might.

“So, after seeing the official start of the new stadium, they took up the Inter dossier again. Obviously, nothing is done, and there is absolutely no PIF behind the renewals of Lautaro and Barella.

“PIF wants to reopen negotiations with Inter; we will see if for a minority share or for the majority. They want to have another team besides Newcastle. Whoever says that everything is done, in my opinion, is not telling the truth.”

“I expect some action [in January] – absolutely. If that weren’t to happen, then NUFC would be in big trouble.

“The owners have said there is money to spend – but Newcastle fans, pundits and former players, we’re all going to have to be very patient because it’s not going to happen overnight, or a month, it’s going to take a long time.

“It’s going to be a certain type of player first and foremost to get Newcastle out of the relegation zone.

“Then to entertain, players who are solid and committed to the football club and are prepared to give everything.

“There will be players who will be desperate to come to Newcastle to prove themselves and to improve the squad because that is, without doubt, is what is needed. We could do with players straight down the spine.

“They’ve been poor defensively – they need a defender or two [and] certainly a creative midfielder.

“And with Callum Wilson, his career will tell you he will pick up injuries and won’t play every game. So they need another forward to put the ball in the back of the net to try and take the burden away from him for when he is and isn’t playing.

“So three players without a doubt – a centre-half, a creative midfielder and a forward.”