Home All The News Pique: Pep ‘changed’ and made me ‘suffer’ for dating Shakira 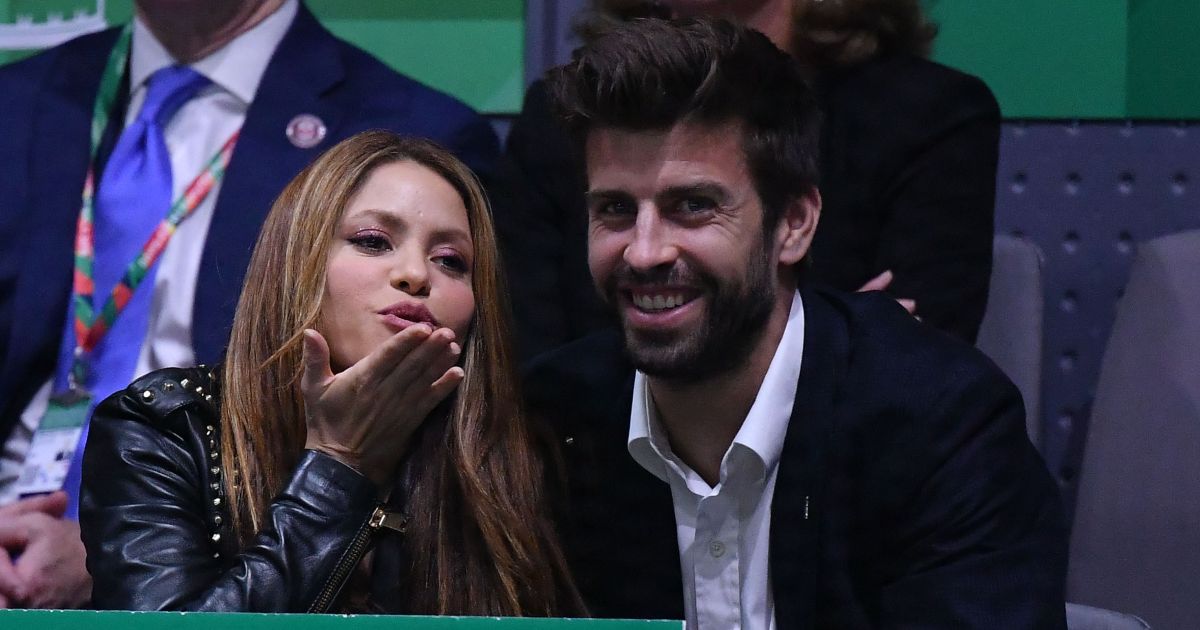 Gerard Pique claims he “suffered a lot” when Pep Guardiola found out he was dating pop star Shakira during their time together at Barcelona.

The Spain international spent four years being managed by Guardiola at the Camp Nou before the current Manchester City boss left to manage Bayern Munich in Germany.

But Pique has revealed how he “suffered a lot in this last year” under Guardiola due to his relationship with Shakira and couple of other factors.

Pique told Spanish newspaper Marca: “We reached an important point of tension with him, and with the dressing room in general.

“The rivalry with José Mourinho was very exhausting. Pep wanted absolute control of everything that happened.

“If there was a moment in which I thought about leaving Barça, it was that season 2011-12. I suffered a lot in this last year with him.”

Meanwhile, Samuel Umtiti, who has been plagued by injury issues, was put up for sale by Barcelona this summer before asking the club to allow him to stay this season.

The defender reportedly broke down in tears during a meeting with president Joan Laporta in which he claimed the medical staff at the Camp Nou failed to treat his injury properly.

On Umtiti, Pique added to Marca: “He is fulfilling the contract with all the obligations. People have to be empathetic. The attitude is impeccable.

“He has never missed a training session. Another thing is who signed the contract that was a president who was voted in by the partners. What do we whistle? Most of the people have worked in the same company for 30 years and do nothing.

“If I were in another club, for example in United, I would be doing the same as Umtiti. Every situation is different. I only ask that people be empathetic.”