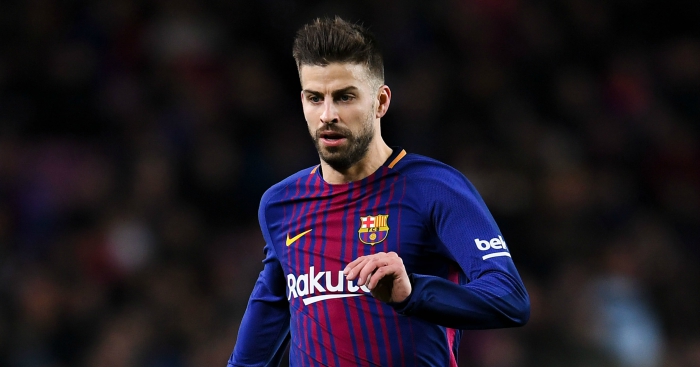 Gerard Pique says “everything’s fine” with Barcelona despite criticism over his role in Antoine Griezmann’s ‘The Decision’ video.

In the end, it was revealed on Thursday that Griezmann would stay at Atletico, leaving Barca seething.

Pique has defended his part in the palaver and says he has cleared the air with Barca president Josep Maria Bartomeu.

“I was surprised by the reaction in Barcelona,” he said. “I’m surprised that my involvement and my love for the club is being placed in doubt.

“I’ve spoken to the president and everything’s fine. He was a bit annoyed because he thought he Griezmann would sign.”