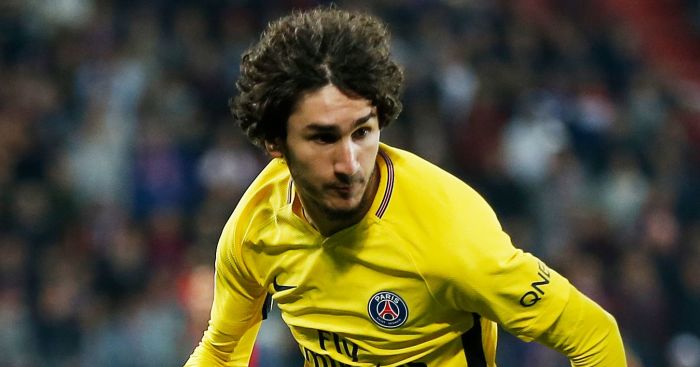 The Gunners are reported to be trying to persuade the 17-year-old to move to the Emirates Stadium after their new manager, Unai Emery, gave the youngster his debut for PSG last campaign.

Stephan Lichtsteiner has already been snapped up by Emery as the former Sevilla boss looks to make quick progress in the transfer market.

And Pires thinks that his keen eye for goal will make him a target for Emery this summer.

“He’s a talented player. I know him,” Pires said at the launch of Arsenal’s new away kit.

“He has very good quality, he’s very fast with the ball.

“Sometimes he can score. I know Emery likes this type of player.

“I don’t know what’s happening but if he joined Arsenal, I think he would be a good player for the new squad.”