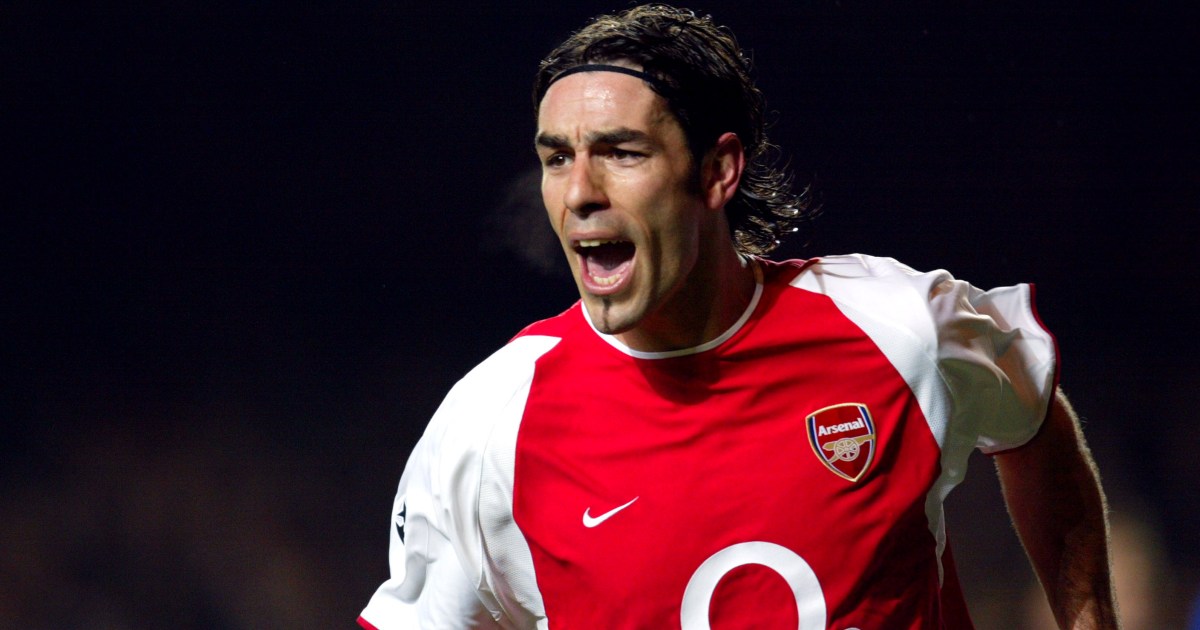 Arsenal legend Robert Pires has admitted he thinks he was to blame for the infamous tunnel bust-up betwene Roy Keane and Patrick Vieira.

Manchester United host Arsenal in the Premier League on Thursday night, in a clash unlikely to be as feisty as the battles between the two English giants in the early 2000s.

In one standout meeting, things boiled over between Keane and Vieira in the tunnel at Highbury in 2005, before United ended up winning 4-2.

The pair was seen shouting at each other before the referee and teammates moved to calm them down, with Keane ending the fracas by pointing to the pitch and saying, “I’ll see you out there.”

Pires, who started alongside Vieira under Arsene Wenger that day, believes he started it.

“Things started to get heated and I think it was because of me actually,” Pires told The Times.

“Gary Neville arrived and barged into me. I reacted in French because I was annoyed. It starts kicking off and at that point, Pat arrives. He said to him, ‘You speak too much, you. Shut up.’

“At that moment, Keane arrives. And he goes, ‘You talk too much as well. I’ll see you on the pitch.’ It was dicey between the two of them, tense. That for me was one of the best moments.

“Then you have the spectacular Thierry Henry goal at Highbury [in October 2000], where he receives the pass from Gilles Grimandi, flicks the ball up, pivots and boof. They were always crazy matches.”

The German will take charge of United following Arsenal’s visit to Old Trafford on Thursday.

“It is very difficult tactically because you don’t know how they will prepare for the game, the options they can play and the formations they can vary. So, it is focused more on ourselves, what we have to do and to make sure the team is prepared to go there and beat them.”