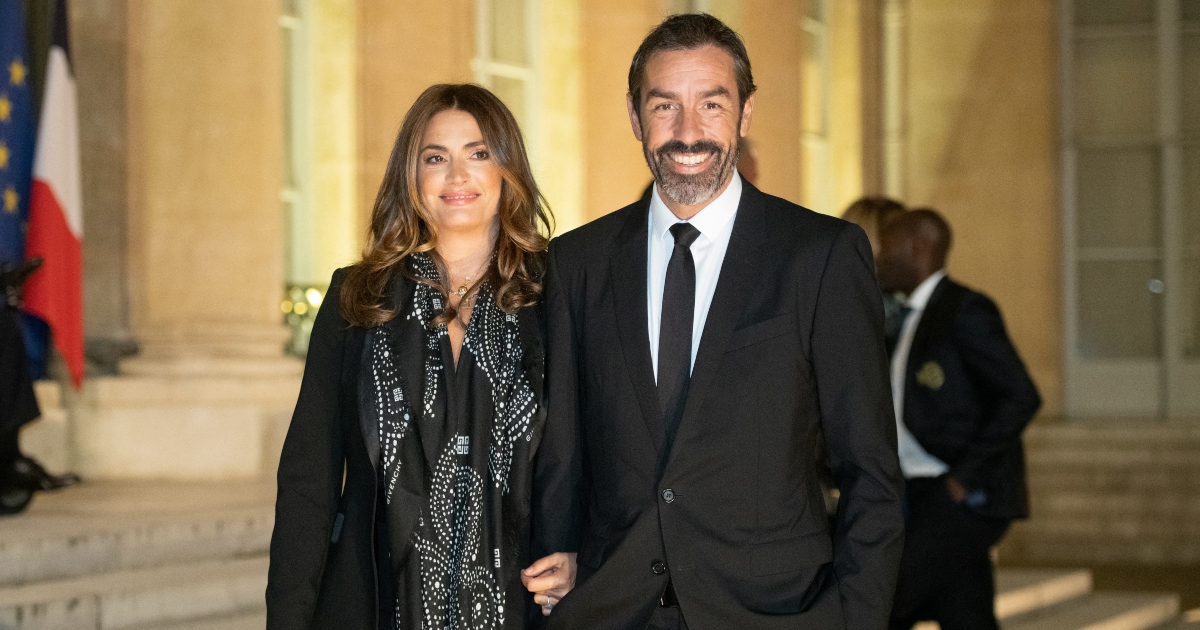 Robert Pires believes Arsenal manager Mikel Arteta should sign an English defender in January despite spending over £70million on defenders in the summer.

The Gunners spent £50m on Englishman Ben White in July, as well as buying Nuno Tavares and Takehiro Tomiyasu from overseas.

Pires, however, has expressed the importance of Premier League side’s having a strong British core.

Cautious optimism and one key issue for Gerrard on his debut

The Arsenal legend said (quotes via the Daily Mail): “It is difficult but in January if Arsenal can spend money maybe on a defender because I think our midfield and strikers are very good players.

“For example, in my time I played with Tony Adams, Lee Dixon and Martin Keown, Ashley Cole and this is the base for your team. They need to spend the money on a defender in my opinion, English.”

Arteta is creating a terrific British core at Arsenal, whilst signing young players from foreign clubs such as Martin Odegaard, Albert Sambi Lokonga, Tavares and Tomiyasu.

Aaron Ramsdale, Emile Smith Rowe and Bukayo Saka have been crucial for the Gunners this term and have all recently featured for Gareth Southgate’s England.

Furthermore, academy products Folarin Balogun, Eddie Nketiah and Ainsley Maitland-Niles are all in the first-team squad as well as English defenders Calum Chambers and Rob Holding.

The north Londoners are currently fifth in the Premier League despite losing their first match since August against Liverpool on Saturday.

And Pires hopes Arteta’s side will be in contention for a top-four finish come the end of the season.

“I hope, I wish, because this is my club,” said Pires when asked if they can get top four this term. “I know for Mikel Arteta it’s not easy but they need to, with Edu, rebuild the team.

“I know they spent a lot of money during the transfer window, so I believe always in this club. They need to fight.

“That is the most important thing until the end, but the players need to fight and keep the spirit until the end with Arteta.”