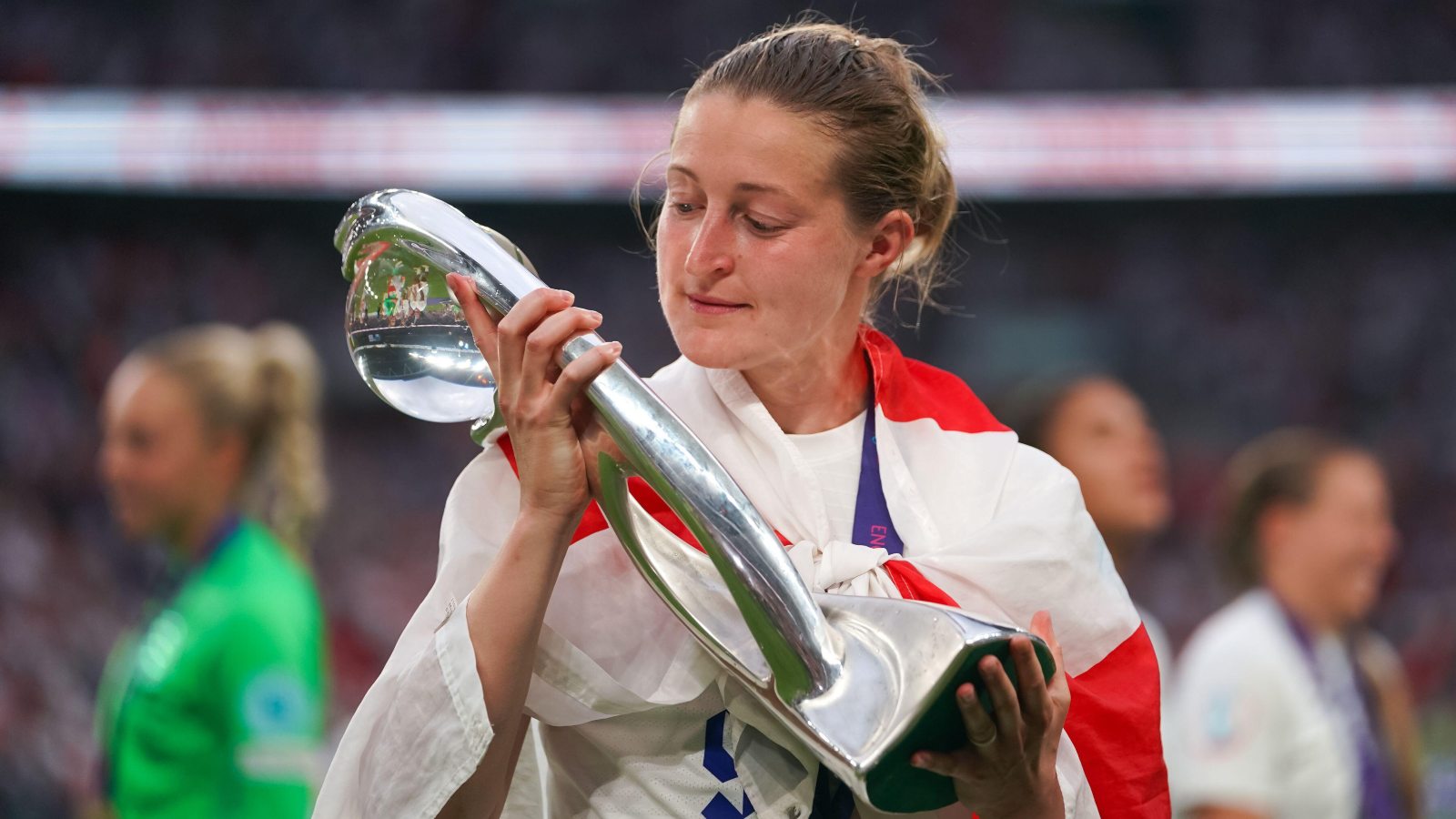 Shame some people chose not to watch that as it was truly one of the greatest days for England and football. Wow.

Send your views to theeditor@football365.com – this is your page.

Check your privilege
I pity the gammons that missed that.
Dominic Littleford

That is all.
Mike D

…I have found myself oddly moved to tears at full time. What a joyous experience.

Never mind them…well done John Terry
Sitting watching the women and trying not to bite with all the comparisons to the men’s game.

It dawned on me and it might seem controversial because he’s not known for being a nice human that John Terry should be talked about more when it comes to women’s football, not only did he bail out the Chelsea women’s team with his own money back in 2010ish but also got other players at the time to put their hands in their pockets and support their women’s clubs and as such helped the WSL to become what it is now and in turn help create this generation of talent for England.

Okay I’ll bite, they should be compared to the boys under 16’s and not any men’s team at all.

Conspiracy time
So I was perusing the fixture list on a lazy (mildly hungover) Sunday in preparation for another painful season of Fantasy Football and I saw that City and Liverpool have a relatively easy start. This includes three plum home fixtures out of the first five, and two of those are back to back (b2b). Then I looked at United’s fixtures and our fairly trick start, typical but no complaints, which led me to notice that throughout the season we play more away games b2b than most other teams. Taking last year’s top 6, total number of times playing back to back away games looks like this:

So we (United) have most away runs and no real advantage in terms of a run of games at home. How does that work? And City are absolutely gifted!

Of course every team plays the others home and away but if a team loses an away game, the last thing you want is another tough away game to follow. And a run of home games can potentially help to build momentum. This could be the difference between us winning the league by 8 points, and only winning the league by 3 points! That’s a joke by the way before some start foaming at the mouth and beating their keyboards.

No doubt we’ll get stinking FA Cup and League Cup draws too, whilst City will get their usual bye to the semis in both. Let’s unite as one footballing family movement and stop this madness before it starts. #fixturefairness
Garey Vance, MUFC

Nunez v Haaland, is it?
I’m not going to pick out anyone in particular, but isn’t it ridiculously early to be judging how successful (or not) Nuñez and Haaland are going to be for their respective new clubs, literally 3 to 4 games into them both playing in new teams with new systems etc. Nor have they played a game of any real significance and yet already keyboards are pounding out thoughts which are pure speculation. I don’t believe we should start judging these players until at least a half or two-thirds of the way into the season. These present day speculators are only inviting ridicule upon themselves by making such assumptions so early.

Regarding Haaland, it was clear that city are not yet attuned to his game. Several times he made runs which had a pass been forthcoming might have caused Liverpool serious problems. Instead city’s midfielders played à la Pep 1.0 with passes which went sideways instead of into the space behind Liverpool’s back four. City’s midfielders may require a new round of Pep brainwashing…as might Pep himself.

On yesterday’s evidence, sure Nuñez appears to have settled in quickly, which as a Liverpool supporter, I’m happy about of course. But it’s early days and also clear that Nuñez is a different kind of player to Bobby Firmino and that Liverpool will have to make some adjustments themselves when he’s playing instead of Bobby. But jeez, it was one game against a city side obviously not yet up to speed. With both players, as far as I’m concerned, let’s wait and see…and enjoy the ride whichever way it pans out.

Oh and one other thing…I love Andy Robertson, but would someone on the coaching staff please have a loud word in his ear and tell him not to (ever) go for goal, particularly when he has team-mates better placed than he is to shoot, and who are actually better skilled at shooting.
Pedro’s Moustache LFC

Flare game
What a thrilling match, I cant recall a more energetic pre-season game in my life, with both teams trying to show new levels of intensity and determination… oh and someone set off a red smoke thing. Sorry Ada but if embarrassment and anger were all you could take away from that match then maybe you’re watching the wrong genre of television, there was a fantastic game going on 100 feet away but lets focus on the overexcited fan who ruined everything for all of us. Except VAR took longer on a clear handball (was he moving his arm back towards his body? it doesn’t really matter when its being thrown up in an attempt to join the crowd’s mexican wave) than it took for the “pyrotechnic” to be sorted out.

A few weeks ago Richarlison was fined for picking up a smoke grenade that was thrown onto the pitch and using it in his celebration, I assume Ada you were sat with chest puffed out in pride at the news of such a rule being enforced but don’t forget that if a player can’t control themself on the pitch you can hardly expect fans to. Did you spill your tea when Nunez removed his shirt in celebration of his goal then return to smug grin at the yellow card he received after?

In conclusion fans don’t care about sponsorship air time or some smoke stopping a game for 30 seconds and it turns out neither do the players.
Simon M. LFC