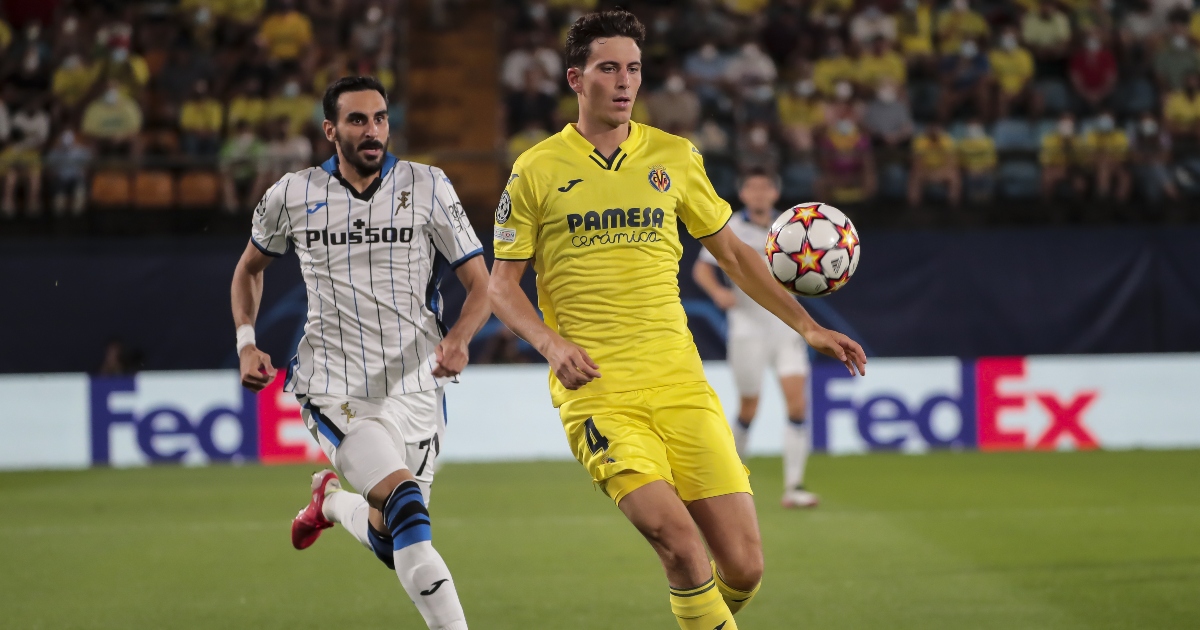 Interest is thought to be high in the Spain defender as Arsenal, Tottenham, Manchester United and Man City were all linked with the player in the summer transfer window.

Sunderland may be proof that age is just a number

The defender recently hinted that it wouldn’t have mattered which club had tried to buy him this summer, as he was always going to stay.

“I was informed of Tottenham’s interest, but I have always been clear that I wanted to stay at Villarreal,” Torres said

Pep Guardiola has plenty of options in the centre of defence, choosing from Ruben Dias, John Stones, Aymeric Laporte and Nathan Ake.

However, According to Marca, City are ‘well positioned’ to sign the defender and have scouted him ‘for a long time’.

Villarreal are rumoured to be willing to sell the Spaniard – who represented his country at the Olympics this summer – for around £55million.

Next up for City is Liverpool at Anfield on Sunday. Both clubs operate the top two positions in the Premier League table going into the match.

Ahead of the huge clash, Guardiola said Reds boss Jurgen Klopp “helped me to be a better manager”.

“Since I arrived here – maybe not the first year – Liverpool were always there.

“The last four years, all the time, we were both there. It’s the biggest compliment that both clubs were there.

“But in the Premier League there are not just one or two, there are many teams who can fight for the league.”