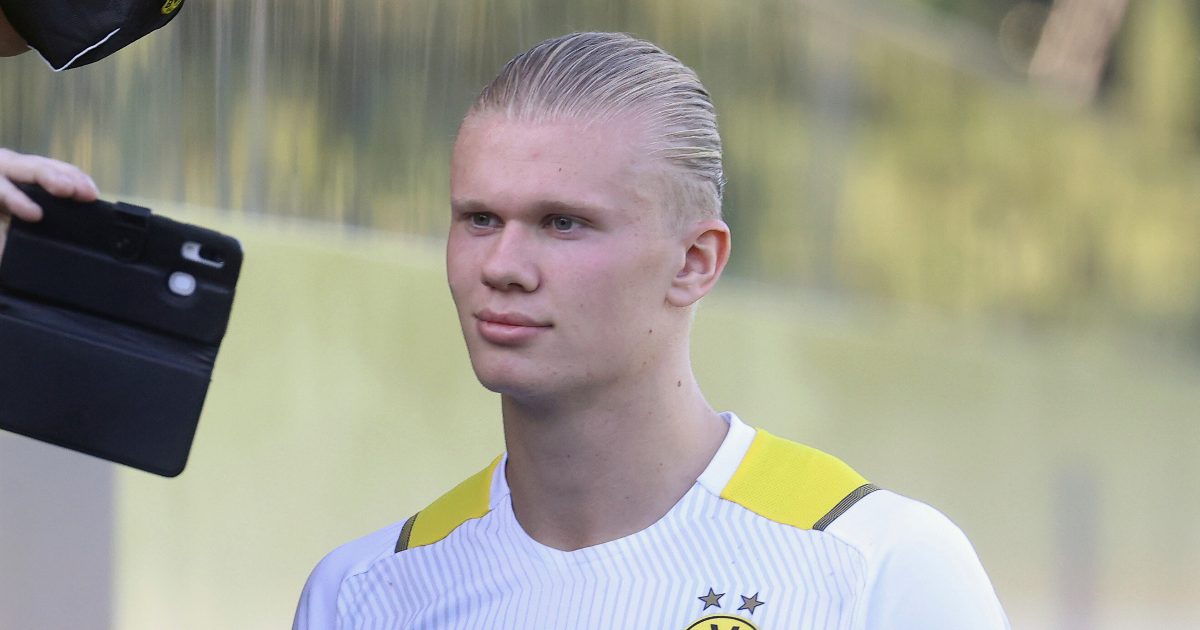 Bayern Munich will target Borussia Dortmund forward Erling Haaland should Robert Lewandowski decide to leave the club next summer, according to reports.

The 21-year-old joined Dortmund last year. For them, he has established himself as one of the best young players in world football.

Haaland has scored 68 goals from just 67 outings across all competitions for the German side.

The forward is expected to leave Dortmund next summer as he will have a release clause of around £68m.

Man City and Man United are among the clubs that are reportedly interested in him.

Christian Falk from Bild Sport is reporting that Bayern Munich will join the race to sign Haaland. This is if Lewandowski leaves the club next summer.

The Polish striker has been linked with a move away from Bayern of late. He recently told Spanish outlet MARCA that he was not thinking about where he will play next year:

“I’m not really thinking about that [where he’ll play next season], we are just starting the season, we’ve only been there for two months, I have a two-year contract,” Lewandowski said.

“We [Lewandowski and Haaland] are different players, he is a great young player, with a great future, he loves to play counter attack, he has a very strong left foot with a lot of power.

“I am a forward of another type. Play together? I’m not the one to say that we couldn’t play together.”