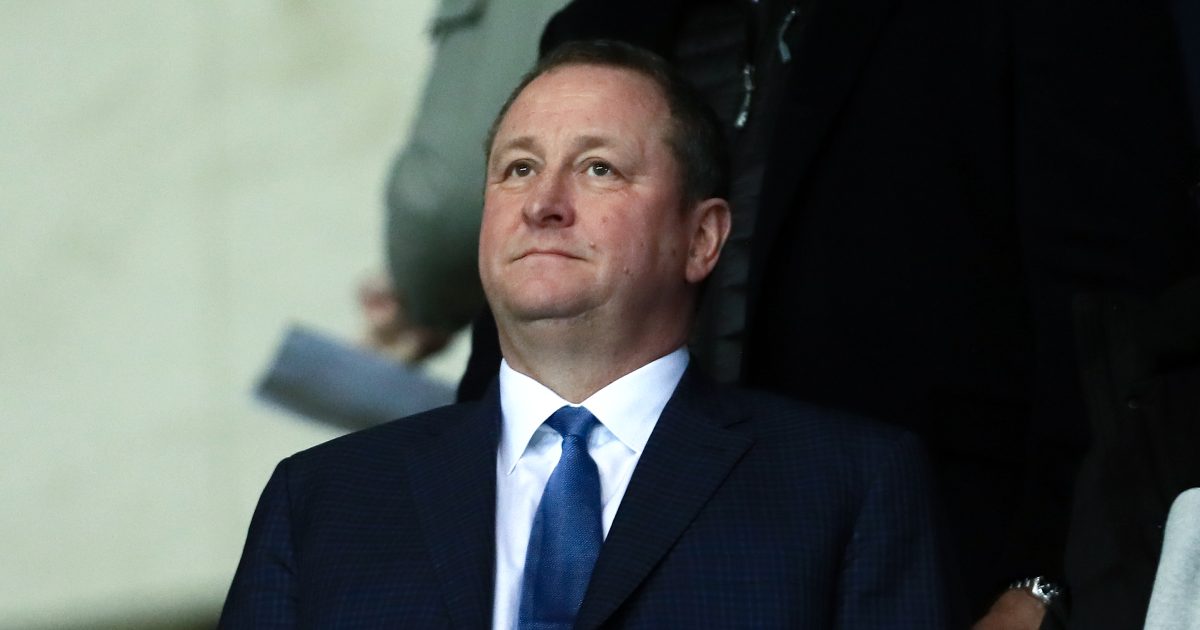 The Premier League has been granted more time to respond to Newcastle’s claim to the Competition Appeal Tribunal over their collapsed takeover.

League bosses had sought an extension until June 15 to prepare their submissions and evidence on the basis that it is already having to do the same in regard to its ongoing arbitration case with the club.

However, CAT president the Hon Mr Justice Roth, who revealed the governing body has also asked for further time in those proceedings, has granted an extension until June 11.

MAILBOX: Kane should just buy himself out of his Spurs deal for £50m

In his judgement, published on the CAT website, he said: “I do not see that the defendant will be prejudiced by a limited extension. Taking all this into account, I consider that a slightly more limited extension of time to 11 June 2021 is appropriate and justified.”

Magpies owner Mike Ashley turned to his lawyers after Amanda Staveley’s largely Saudi-funded consortium withdrew its £300million-plus offer for the club last summer after waiting in vain for 17 weeks for the Premier League to complete its owners’ and directors’ test.

Details of the arbitration case filed by Newcastle United remain undisclosed, but one of the issues during the takeover process was the Premier League’s quest for clarity on the relationship between Saudi Arabia’s Public Investment Fund, which was to take an 80 per cent stake in the club, and the state.

The CAT claim, which is being pursued on behalf of Ashley’s St James Holdings Limited, revolves around alleged restrictions on prospective new owners by the league and its member clubs.

It is understood Ashley and the Staveley consortium remain intent upon doing business, although their wait is set to stretch for at least a few more weeks.

The CAT document reveals that the arbitration claim is to be heard “on an expedited basis in July 2021”.