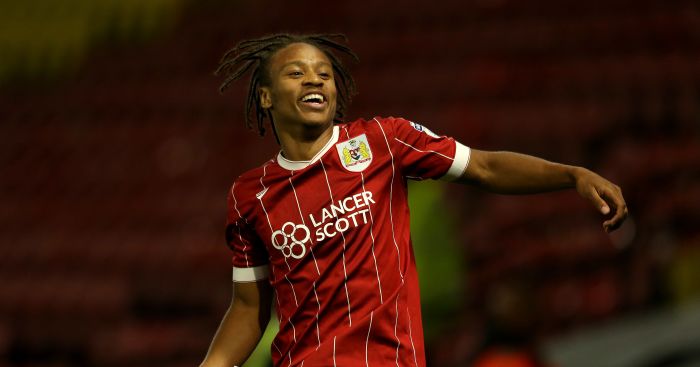 Cardiff have confirmed the signing of striker Bobby Reid from Bristol City, subject to international clearance.

The Welsh club said that Reid has signed a four-year contract for an undisclosed fee reported to be in the region of £10million.

Reid, 25, told www.cardiffcityfc.co.uk: “I’m delighted to be here and to be a Premier League player.

“I want to show my high energy and work-rate, as well as being creative and working for the team. I’m buzzing to get started.”

And for Neil Warnock, Reid’s arrival represents another quality addition to his squad.

“I’ve been after Bobby for a while now. I like the lad,” Warnock said.

“By all accounts he’s great around the dressing room. He can play in a number of positions and his best is yet to come.

“Players like Bobby are hungry, and that is what we need now. We are very happy to bring Bobby in.”

Meanwhile, Cardiff have also announced the signing of goalkeeper Alex Smithies from QPR.

The Premier League club said that Smithies had signed for an undisclosed fee, agreeing a deal that runs until 2021, subject to international clearance.

Smithies, a former England youth international, made more than 270 appearances for his home-town club Huddersfield, including helping them win promotion to the Championship in 2012.

His arrival at the Cardiff City Stadium will see him compete with current Bluebirds goalkeeper Neil Etheridge, who had an outstanding campaign when Cardiff clinched promotion from the Championship last term.

“I wondered if he (Smithies) just has a blinder when he plays against us,” Warnock told Cardiff’s official website.

“But having watched Alex for a while, there is no doubting his pedigree. He is a lad that knows he will have to fight for his place.

“Neil Etheridge had a fabulous season in 2017-18 and improved as time went on. It’s great for us to have that healthy competition.”