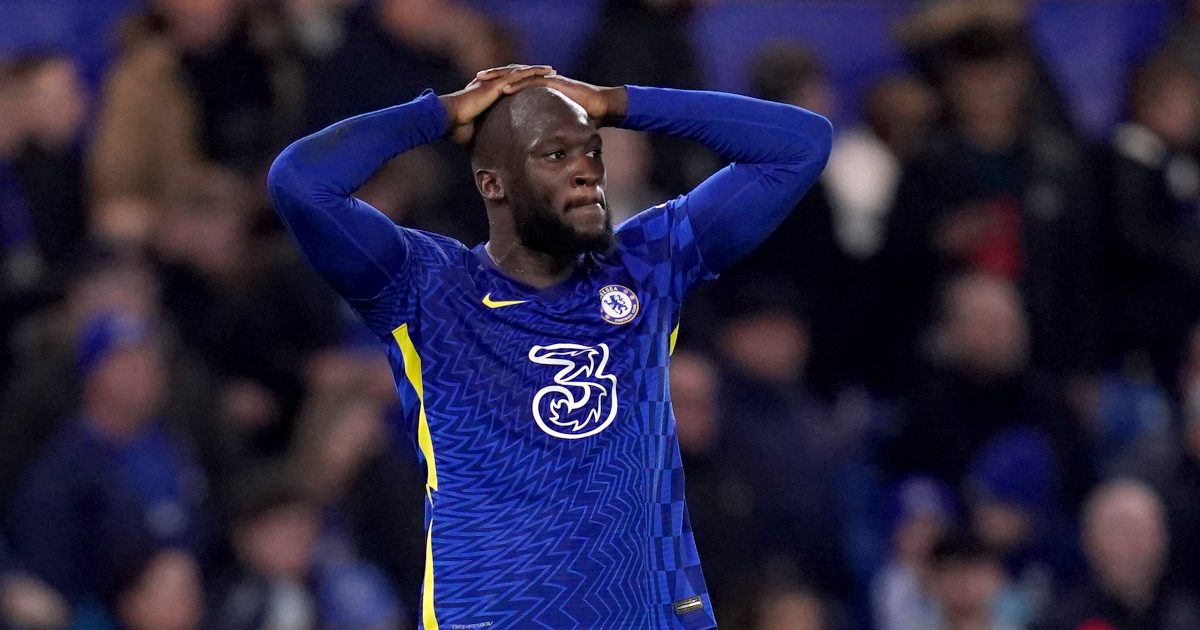 Chelsea lost 11-10 on penalties to Jurgen Klopp’s side, as Kepa Arrizabalaga blazed over the crucial spot-kick.

READ MORE: Kepa for Mendy and other disastrous substitution backfires

But the Blues came within millimetres of winning the game as Lukaku was adjudged to have been offside after he fired past Caoimhin Kelleher to score what he thought was the decisive goal.

VAR upheld the decision with Lukaku deemed very slightly ahead of Virgil van Dijk when the ball was played.

But while Hackett admits the officials came to the right decision with the offside law as it is, the ex-ref has called for change.

“In law it is correct but we see a great goal ruled out.

“In the early 1980s I refereed on the North American Soccer League, what they had was an extension of the penalty line across to the touchline. Effectively, you could only be offside within 18 yards of the goalline.

“The penalty area and that bit between the area and the touchline is the only place offsides can be called. I’ve always liked that.

“With Lukaku, it’s fractions of an inch, he’s got the skill to control the ball, go round his opponent and scored a great goal.

“I think the lawmakers should look at where offside is applied in the modern game.

“It was a great goal and great skill. I’m neutral and a neutral wants to see goals.”

Thomas Tuchel claimed after the game that the officials drew a “weird line” to rule Lukaku offside.

He said: “If you look at the line that is drawn on the goal from Romelu, it is a bit of a weird line, I have to say Where it’s drawn and to then make the decision that it is offside but that’s it.”