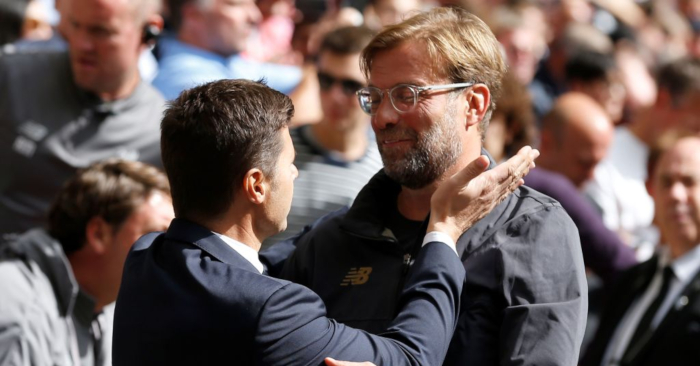 Tottenham and Liverpool have been handed boosts ahead of their respective Champions League semi-finals after their Premier League games before the second leg were both moved forward.

Spurs were due to travel to Bournemouth on May 6 before facing Ajax in Amsterdam on May 8, but their league game with the Cherries has been moved to a Saturday evening kick-off on May 4.

Liverpool’s away game at Newcastle will also be played over 24 hours earlier as the lunchtime kick-off on May 4, with their second leg against Barcelona at Anfield taking place on May 7.

To rub salt into Manchester City wounds, their match against Leicester was due to take place on Saturday, May 4 but has been rescheduled to the evening of Monday, May 6.

Chelsea and Arsenal have also had league games moved back a day after they reached the Europa League semi-finals. The Blues will host Watford and the Gunners welcome Brighton to the Emirates on Sunday, May 5.

The fixture changes are seemingly a direct response to the Eredivisie’s decision to postpone an entire matchweek to help Ajax prepare for the first leg of their Champions League semi-final against Tottenham.