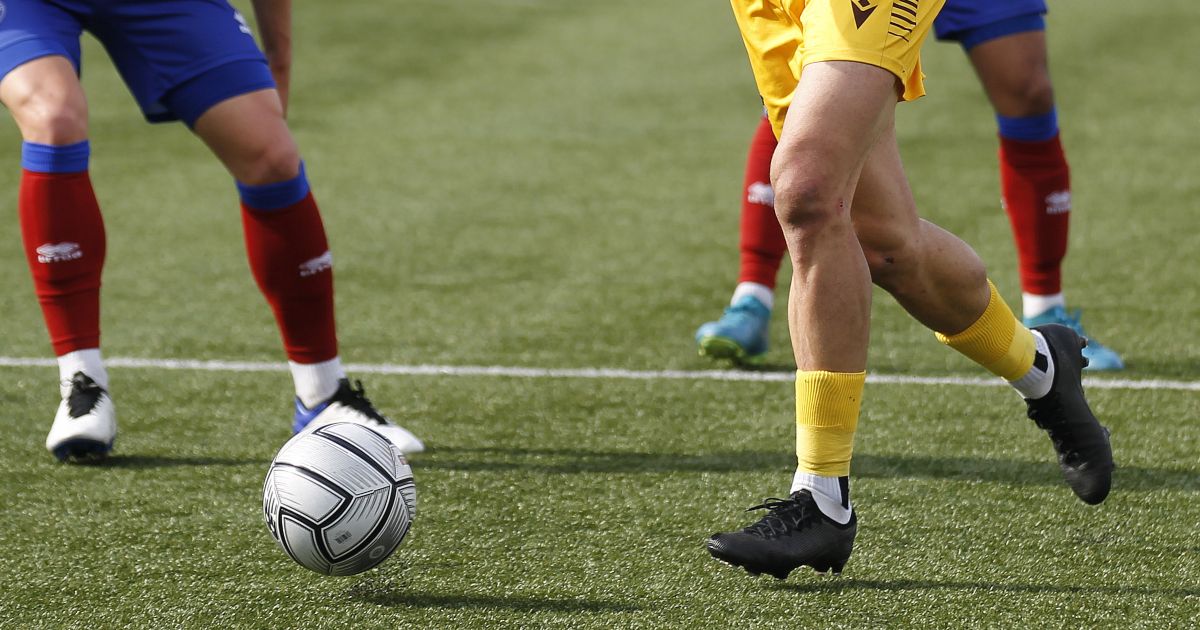 A hot Thursday in the UK with the country in a sweat and sports fans mourning the Euros contemplating actually watching the Olympics opening ceremony or, God forbid, the cricket Hundred.

Thank the lord then for Tracey Crouch’s letter to Oliver Dowden, Secretary of State for Digital, Culture, Media and Sport on the fan-led review into football governance. Just what everyone needs with their Marks & Spencer posh dog BBQ, a nice slice of dry football reform…

Pleased to publish my interim findings from the Fan Led Review into Football Governance which include recommendations for an Independent Regulator, a golden share on certain heritage issues, much improved governance across football. My full letter is at https://t.co/ze2mZ6JkKH

There were a lot of good things in the letter, particularly the focus on an independent regulator, enough to send those elements in football who like to operate in the shadows scurrying for their offshore account passcodes.

Of course, the killer section of the letter was the one titled ‘Navigating Financial Gaps’, a somewhat understated way of describing the cash chasms between the top and bottom of the game.

As such, Crouch’s keenness on allowing artificial pitches in the lower leagues is little more than window dressing which may do more harm than good.

‘I am minded to recommend the removal of barriers to revenue generation in lower divisions, such as allowing clubs to operate all weather pitches in League 2,’ wrote Crouch but without any figures on how renting out 3G pitches to the community is going to touch the sides of the multi-million pound operations of League 2 clubs.

Teams promoted from the National League with artificial surfaces such as Harrogate and Sutton will of course want to continue with them but by permitting artificial surfaces in the EFL, you present cash-strapped chairman with a cost-cutting option for grass pitch maintenance that will be all too tempting to resist.

Pitch care is an art that goes back centuries and by digging up grass pitches and going plastic you run the risk of putting legions of grounds people out of jobs. And this is without asking the EFL players what surfaces they actually want to play and train on, with the PFA already having proved resistant to the use of artificial pitches, questioning the financial benefits and asking questions over the potential for injury.

Three years’ grace for promoted teams from the National League with artificial pitches would seem fair, like the rule on going all-seater in the Championship. After that, Crouch’s notion of ‘finance flows’ between divisions should include a pitch fund to help the likes of Sutton and Harrogate go grass without the headache.

Lower-league fans need to ask themselves the kind of football they want to watch too, the ball skimming off a slick turfed surface with the odd sliding tackle (and yes, mud baths) or the strange uniformity of 3G. Like the difference between horse racing on turf at Ascot or on the all-weather at Wolverhampton, the same sport but somehow different.

There’s the real chance of a first and second-class divide in English football, with the Premier League played on terrific grass surfaces with real investment in turf technology and the lower leagues a plastic cheapo product, no doubt at some point regionalised and potentially, part-time.

The grass is always greener and football needs wealth distribution, not diggers and rubber crumb.