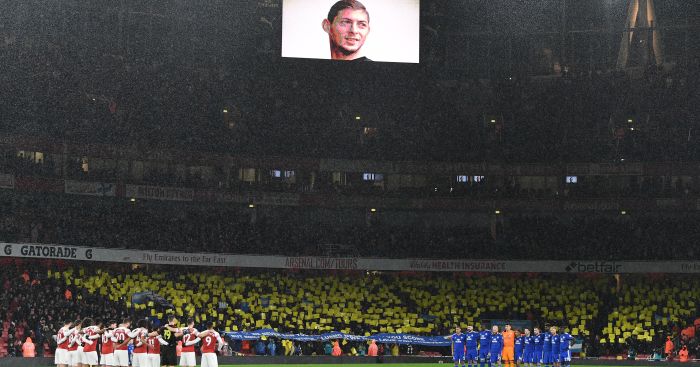 Neil Warnock says some players did not want to join Cardiff on transfer deadline day because of the disappearance of Emiliano Sala.

Sala and pilot David Ibbotson remain missing after the Piper Malibu plane carrying them over the English Channel disappeared on January 21, two days after the Argentinian striker completed a club-record £15million move to Cardiff.

“One or two of the strikers we were talking about didn’t really want to come in the circumstances,” Cardiff manager Warnock said ahead of Saturday’s Premier League home game against Bournemouth.

“They didn’t want to come in after what’s happened. So it’s been a very difficult window.”

Cardiff did recruit Reading’s Leandro Bacuna on Thursday, with the Curacao full-back or midfielder joining for around £3million.