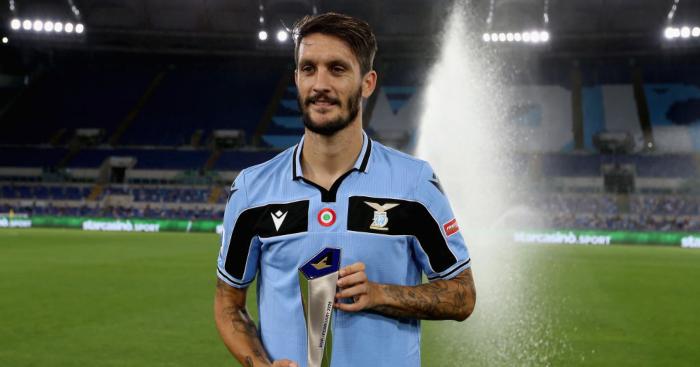 Luis Alberto reckons it was “a little bit my fault” that he failed to make the grade at Liverpool during his three years at the club.

Alberto, a signing by former manager Brendan Rodgers, failed to establish himself at Anfield after arriving for £6.8million in 2013 and made just 12 appearances in his maiden season.

The 27-year-old Spaniard spent two campaigns on loan at Malaga and Deportivo La Coruna before he left Anfield to join Lazio for £6m in 2016, with the Serie A side paying £4.3m up front.

And Alberto has now become an essential member of a Lazio side who find themselves second in Italy’s top-flight with the playmaker contributing five goals and 14 assists in the league this term.

When asked by France Football (via Sport Witness) why it didn’t work out at Liverpool, Alberto replied: “I think it’s a little bit my fault. I didn’t do everything necessary to be at my level in terms of work and focus.

“I left Spain quickly, and especially a context, at Barcelona’s B team (where he’d spent a year on loan from Sevilla). At Liverpool, I adapted well, but it happened bit by bit. I finished by reaching a good level, with the possibility of playing a little bit. Unfortunately, we didn’t get the chance to win the Premier League”.

READ MORE: What happened to Liverpool youngsters released in 2019