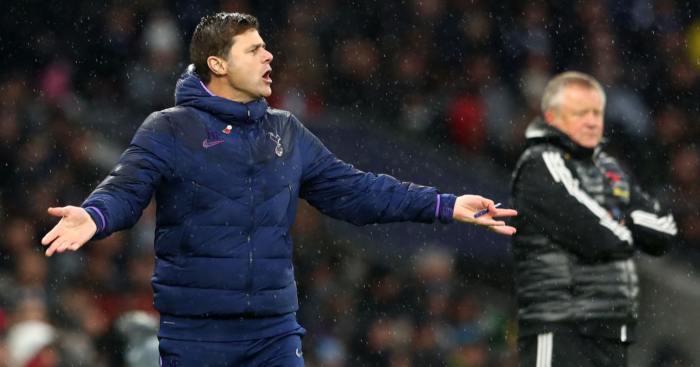 Mauricio Pochettino was left ‘fuming’ in the summer after Tottenham failed to bring in Philippe Coutinho from Barcelona, according to reports.

Coutinho joined Bayern Munich on a season-long loan this summer after his move from Liverpool to Barcelona failed to lift off.

The Brazilian won two La Liga titles and a Copa del Rey but struggled to settle or establish himself during 18 months in Spain.

And The Sun claims that Spurs boss Pochettino wanted to sign Coutinho and their failure to sign him was one of his ‘many beefs’ with the club over the summer.

The Argentinean boss knows Coutinho well having coached him during their time together at Espanyol, when the Brazilian was on loan from Inter Milan.

Coutinho was linked with Tottenham in the last transfer window and The Sun confirmed that Pochettino ‘wanted to sign him again this summer’.

Pochettino was keen for Spurs to spend in the summer so he could start reshaping his squad with a number of current players eyeing up an exit after their Champions League final appearance last term.

And Pochettino is ‘convinced the rebuild would already be well under way’ if the club had bagged Coutinho in the summer window.

Tottenham are currently 14th in the Premier League table after a terrible start to the new season, finding themselves 11 points off the top four and 20 points off leaders Liverpool.