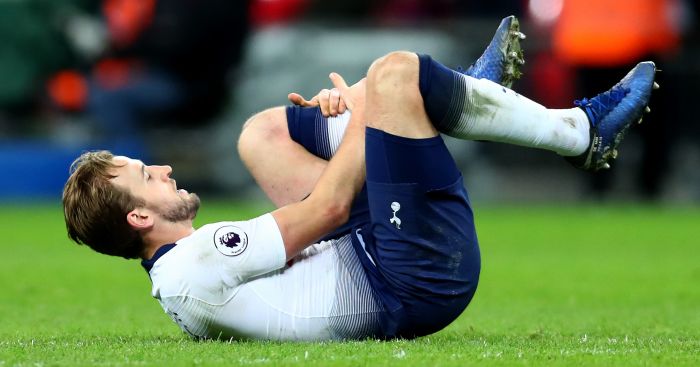 Tottenham boss Mauricio Pochettino has given an update on Harry Kane‘s fitness as he battles to prove he’s ready to face Burnley on Saturday.

The England captain has returned to training from an ankle injury which kept him out for seven games.

Spurs boss Pochettino said at his press conference: “He is very good and I think we need to assess him in one more training session and then decide.

“He is doing very well and and maybe he is going to be available at Burnley.

“Harry is an animal and wants to be ready as soon as possible. In the last 10 days he has been fantastic and having him back available is a fantastic boost for everyone.”

Left-back Ben Davies has also returned to training after overcoming a groin problem but midfielder Dele Alli is still missing with a hamstring injury.