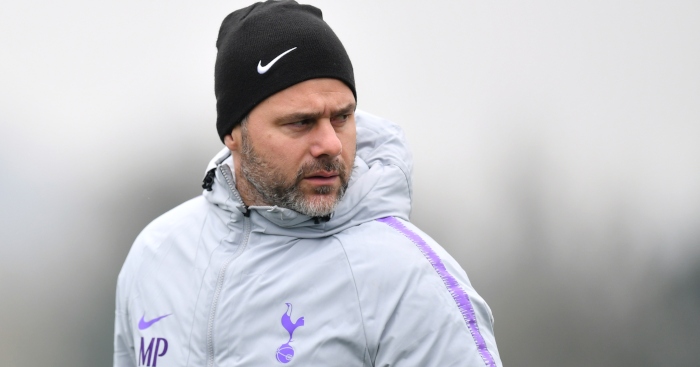 Mauricio Pochettino has spoken of his dismay over the racism Danny Rose and Raheem Sterling have suffered, but the Tottenham coach feels more sorry for the victims who don’t have a platform from which to denounce discrimination.

Sterling and Rose were among the England players targeted by racists in the recent Euro 2020 qualifier in Montenegro and Spurs defender Rose spoke afterwards of his eagerness to walk away from football because of the discrimination he sees.

Ahead of Spurs’ Champions League quarter-final first leg on Tuesday when Rose and Sterling will come up against each other, Pochettino has spoken out for victims of racism who ‘can’t say how much it hurts’.

“But it’s not only in football, it’s in different areas. That’s what’s more painful because those people can’t go and say how much it hurts.

“We are very sorry for Danny and Sterling because of what they suffered but they can denounce it. There are many people who can only go home with it.”