Home All The News Poch: Why unique Sissoko is one of Spurs’ ‘most important’ 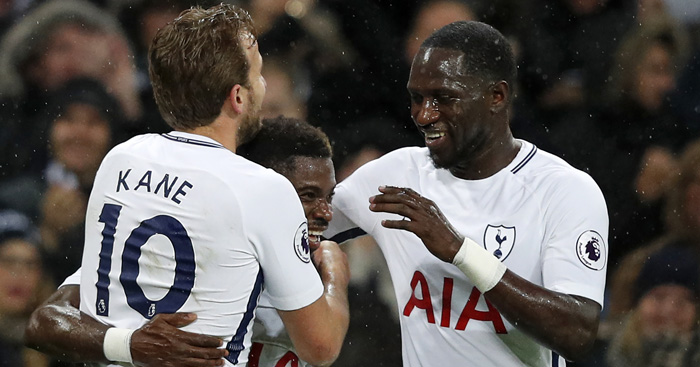 Sissoko has endured a difficult time in north London since joining from Newcastle in summer 2016.

He has started to establish himself as a regular first-team option this campaign, and Pochettino says he “can provide” something none of his other players are able to.

“You have to give the credit to him because he’s the only player who gives or provides balance in the team in those transitions – offensive to defensive, defensive to offensive,” he said.

“There is no other player in the team who can provide that. This is the best quality he’s providing to the team. He has been one of the most important players.

“Sometimes we all create myths. Most of the time we are not clinical or honest in the way we assess things. Football is interested in many different things.

“Sometimes you think a way about someone because of first impressions, and then they stick forever. I like that you give credit to him because he is doing very well.”