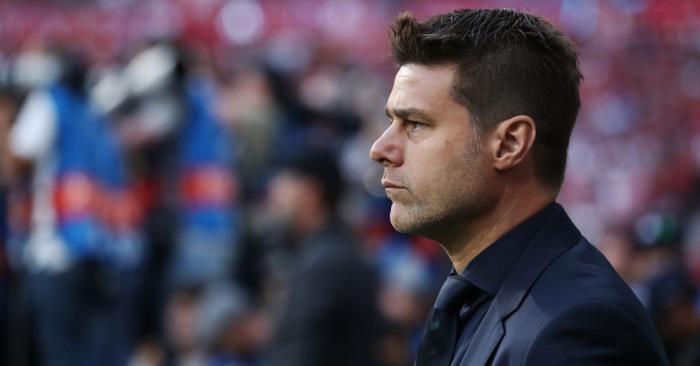 Tottenham avoided an embarrassing opening day defeat to Aston Villa thanks to a late second half comeback.

Harry Kane’s last gasp brace sealed the 3-1 win for Tottenham. That’s despite Villa taking a surprise lead in the first half courtesy of John McGinn.

Mauricio Pochettino felt his side lost their shape in the first half. The Tottenham boss accepted the blame for that but was pleased with the response after the break.

He told Sky Sports: “We started the game well but the first goal – long ball, crazy goal – that we conceded started to change everything. I think we were a little bit confused and that is my fault because I am the manager.

“In the second half we fixed this problem and everyone saw our positions were completely different. That helped the team to control the 45 minutes.

“I was more relaxed because we had the time to score and create chances, and win the game. It was very important for us to start the season with a victory.”

One man who didn’t take part in Tottenham’s opener was Jan Vertonghen. Pochettino admitted that there was nothing untoward about the absence of the defender who is in the final 12 months of his contract.

Spurs boss said: “We have plenty of very good players in all positions. Of course we are only going to play with 11 in each game. We cannot play with 12 or 13.

“This is my sixth season, I think everyone knows me. I am going to play the players who I believe deserve to play. There is not any issue, only my decision was to play with Toby (Alderweireld) and Davinson.”

Next up for Tottenham is a repeat of last season’s Champions League quarter-final as they clash with Manchester City at the Etihad stadium.