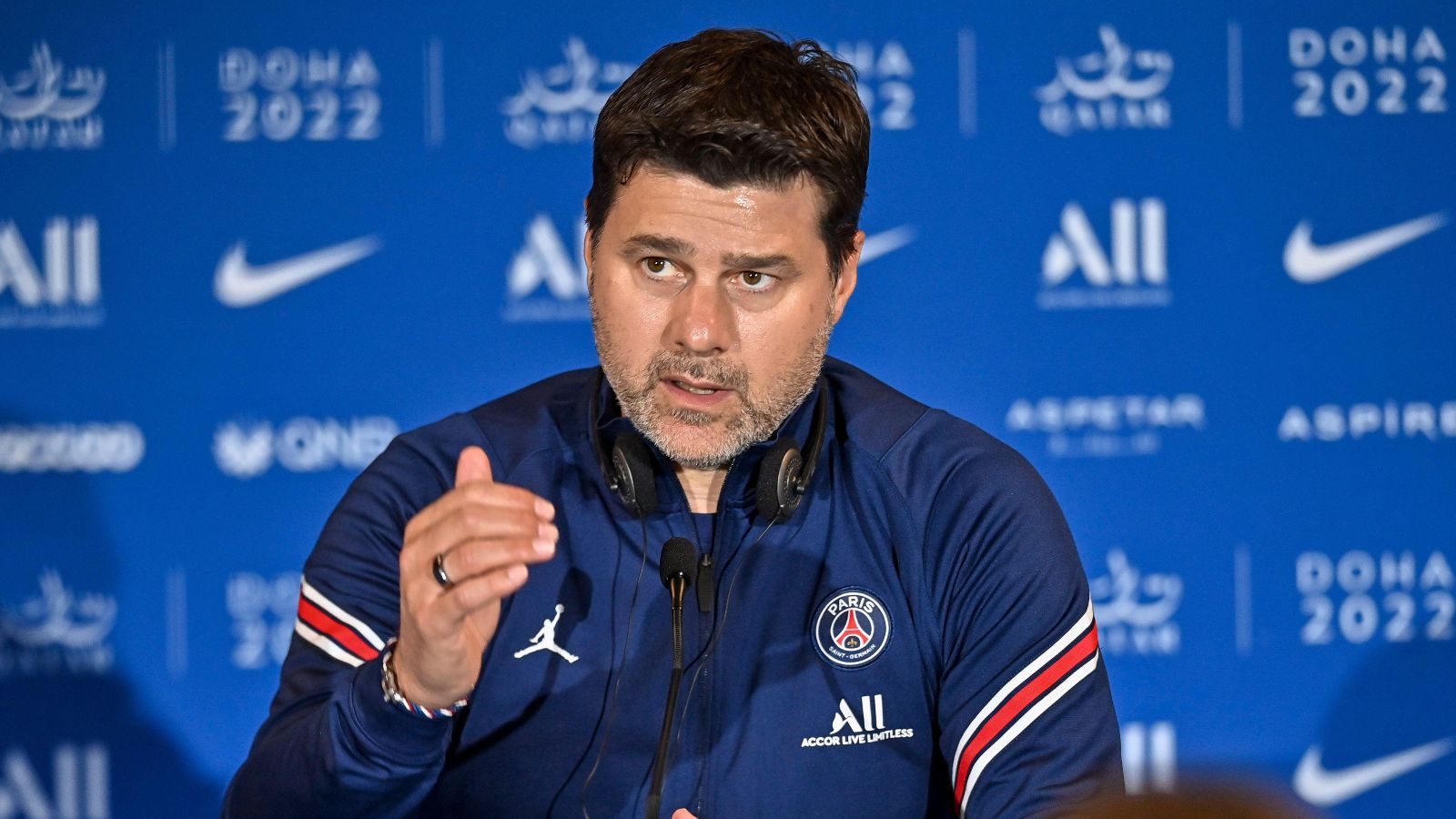 Mauricio Pochettino has been backed to replace Carlo Ancelotti at Real Madrid as jobs at the likes of Tottenham Hotspur and Man Utd are “all taken now”.

The 50-year-old previously had spells as manager of Southampton and Tottenham in the Premier League.

He guided Spurs to their first-ever Champions League final at the end of the 2018/19 campaign.

After over a year out of football, Pochettino took over at PSG at the start of 2021. He has lifted Ligue 1 and the Coupe de France during his time in charge.

Under him, PSG exited the Champions League in the round of 16 as they were beaten by Real Madrid.

It was revealed earlier this week that he will be leaving PSG this summer.

Over the past few months, Pochettino has been linked with the likes of Tottenham and Man Utd, who are now managed by Antonio Conte and Erik ten Hag respectively.

“The people from the industry will know that this is not just on him,” Laurens told talkSPORT.

“It can’t tarnish how good a manager he is because many have struggled before [at PSG] and after went on and won big things, like Unai Emery, like Thomas Tuchel so it’s not just on him.

“I think he wants to come back to England, his wife and two boys are here of course. I think the natural thing is for him to come back to the Premier League which is the league that I think he prefers anyway even more than La Liga.

“I am just not sure right now that there is a job, or very soon a job that he would like because if you look at all the top six, they are all taken now.

“Will he go below the top six? I think he is a top-six manager easily in the Premier League. I think Carlo Ancelotti will have another season at Real Madrid and then they can give it to Poch.”

Elsewhere, Tottenham director Fabio Paratici is reportedly set to ‘hold talks’ with Torino over a deal for Gleison Bremer this week.

According to Tuttosport (via TEAMtalk), Spurs are taking steps to secure the Brazilian’s signature.

The Spurs chief sees Bremer as the ‘perfect’ option for Antonio Conte next season.