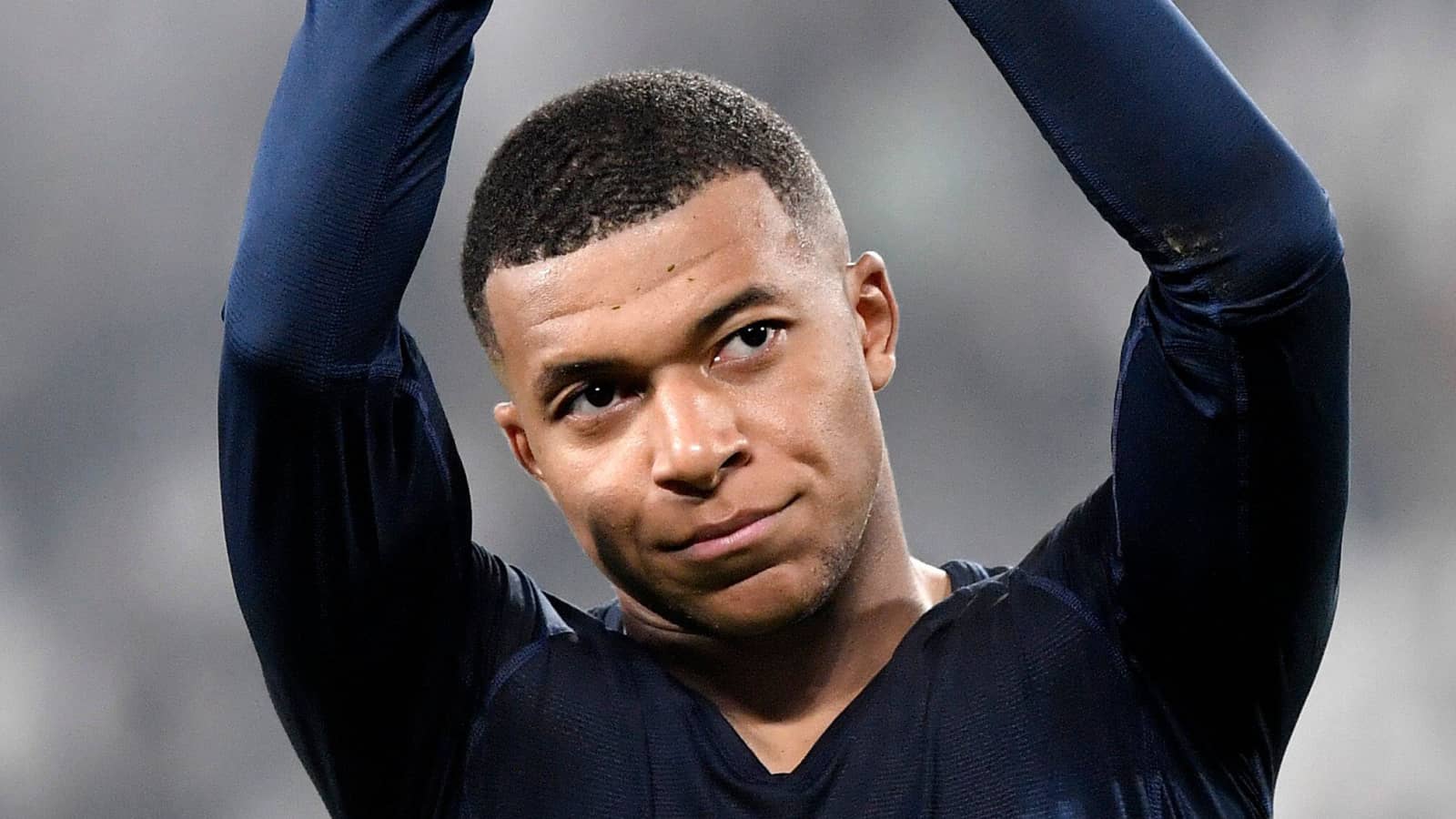 Pochettino managed Mbappe for 18 months. During that time, links between the French striker and European giants Real Madrid emerged.

While he remained a PSG player, thanks to a massive contract renewal that will see him stay in Paris until 2025, Pochettino has hinted that Mbappe wanted that move, and he might be affected by not getting that chance.

The former PSG manager also touched on the lack of maturity that the striker currently has.

“Mbappe is younger [than Lionel Messi and Neymar] and still immature,” he told Gazzetta dello Sport.

“Leo, Ney, and even Benzema are stable, they have found the maturity that Mbappe has not yet reached. He is evolving. We have not yet to see the best version of him.

“We will see how this process will be affected by what has happened in recent months, with the failure move to Real Madrid.”

Indeed, a move to Real would have been massive for Mbappe. Some of the world’s very best players have honed their craft and got themselves to that level while playing in La Liga.

However, Mbappe does not seem to have faltered since signing his new deal with PSG. He has scored 12 Ligue 1 goals this season, making him the league’s top scorer.

On top of that, he has bagged seven times and provided three assists in six Champions League games so far. The quality is clear to see, and Pochettino acknowledges that, but questions a few elements of his game.

“He is an animal; he has great charisma but he still needs to find himself. Leo and Ney are total players, they are more responsible although in different ways, while Kylian keeps looking for himself,” he said.

“It is difficult for him to distinguish the moments of the game when he has to take a risk and when he should not. He does not enjoy association with his teammates unless he’s in the defensive third of the pitch, because he needs space to make the most of his strengths.”

“Kylian finds no pleasure in having the ball, he only enjoys it when he can run and finish. He is a fast player who needs to see a hare in front of him in order to [have the motivation] catch it.”

Of course, that is what makes him such a good goalscorer, and one of the world’s best. Should he add the elements of his game that his former manager mentioned, he will surely be seen as an even better player.