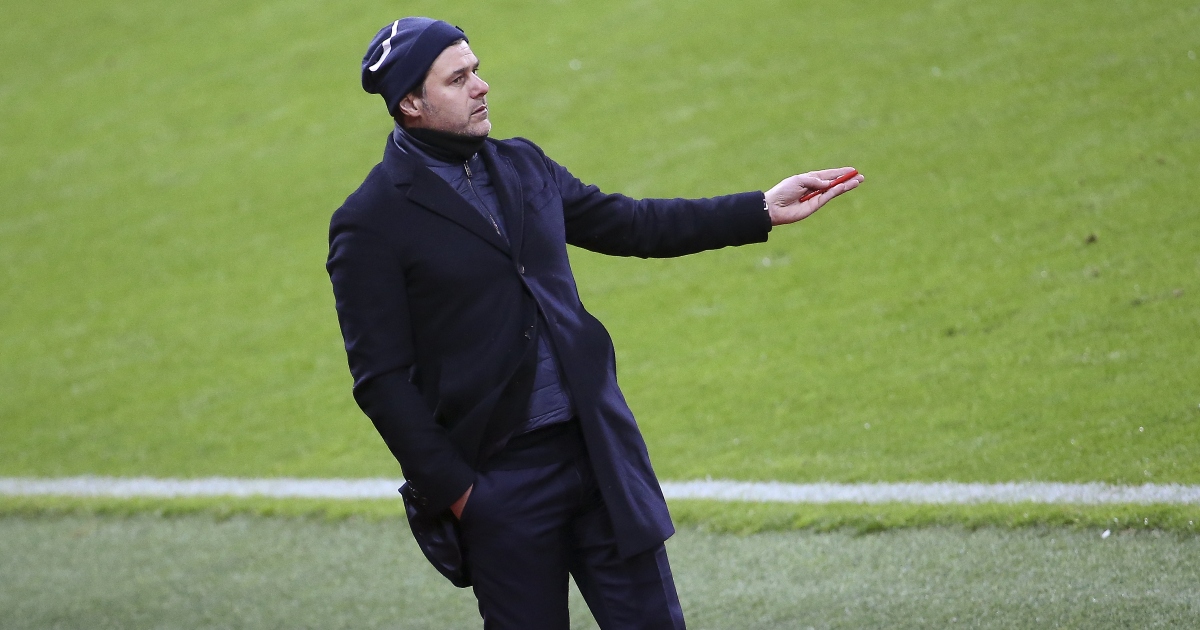 The 28-year-old has been heavily linked with a move to the Parc des Princes this summer but it is now looking unlikely that PSG will make a move for the France international.

Pogba has just entered the final year of his contract at the Manchester club and doesn’t appear close to agreeing new terms.

If a new deal is not agreed, the Frenchman could leave Old Trafford on a free transfer for the second time in his career.

However, if a reasonable offer comes in before the end of the transfer window, he could leave this month.

PSG will likely be his most prominent suitors, but Pogba has expressed a desire to play for Real Madrid in the past.

The Ligue 1 club were defeated 1-0 on Sunday night by Lille in the Trophee des Champions.

Following the result, Pochettino was asked about Pogba, saying:  “You see the list of the players that we have at home, we have plenty of players.

“Half of the squad is at home. A few are on holiday. I think the performance was good.

“I am happy, and I don’t want to talk about names of players who are in other clubs.”

Pogba is due to return to United training today and will hope to be fit enough to face off against Leeds United in their first match of the season.

In a surprising turn of events, it was reported last week that the midfielder had been offered to arch-rivals Liverpool by agent Mino Raiola.

Le10Sport claimed that Raiola has been in the ear of the Reds’ hierarchy to offer them the chance to sign the France star.

If Pogba does make the move to Liverpool he will join a list of very few that have crossed such a divide.

Whenever there is talk of a player crossing the United-Liverpool divide, Phil Chisnall’s name always comes up.

The former forward remains the last player to transfer directly between the two clubs when Bill Shankly paid £25,000 to bring him down the East Lancs Road in April 1964.