Home All The News Pochettino on Spurs: ‘We were better than them’ 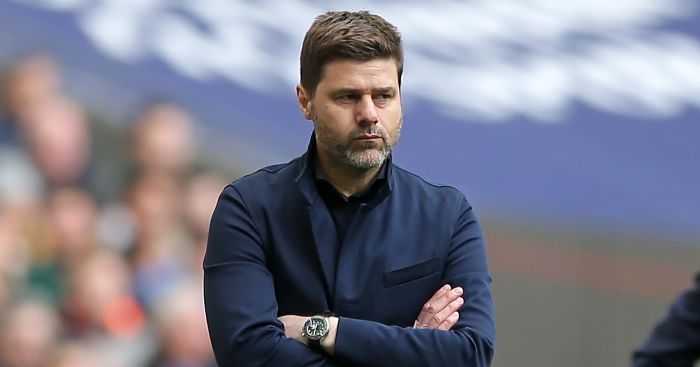 Mauricio Pochettino thinks Hugo Lloris’ late penalty save was deserved in Tottenham’s 1-1 draw against Arsenal in the North London derby on Saturday.

After Harry Kane had slotted in a 74th-minute spot-kick to cancel out Aaron Ramsey’s first-half opener, Lloris then kept out Pierre-Emerick Aubameyang’s 12-yard effort out to ensure a first Premier League draw for Spurs in 33 games.

“Yes [Hugo] Lloris’ save was a massive present,” Pochettino told BBC Sport. “I am so happy because we didn’t deserve to lose the game we were better than them so it would be a shame to lose the game in that way.

“I am happy with the performance, it was a tough game difficult to play Arsenal but I am happy after two defeats to take a positive result to build confidence to go to Tuesday and Borussia Dortmund and go through to the next stage of Champions League.”

On the first goal, Pochettino added: “The problem was with communication not Davinson (Sanchez) mistake. We talked at half-time. After 15 minutes we were playing like we are 1-0 down in the 90th minute and we take too much risk one v one.

“The character that we showed was great to come back and the way we played maybe wasn’t great but we showed great character and sustained effort during the 90 minutes. Tottenham were better than Arsenal in the different aspects.”

On refereeing decisions, Pochettino continued: “If you ask me about offside you need to ask about 12 minutes on the pitch Xhaka on Kane which wasn’t a foul, that situation is so difficult to understand.

“The most important thing is the performance was good to build a positive run.

“In football there are different circumstances, sometimes you deserve and you don’t get and sometimes you get when you don’t deserve. The most important was mentality. It is a good result to keep gap and look forward to arrive in good condition against Dortmund.”