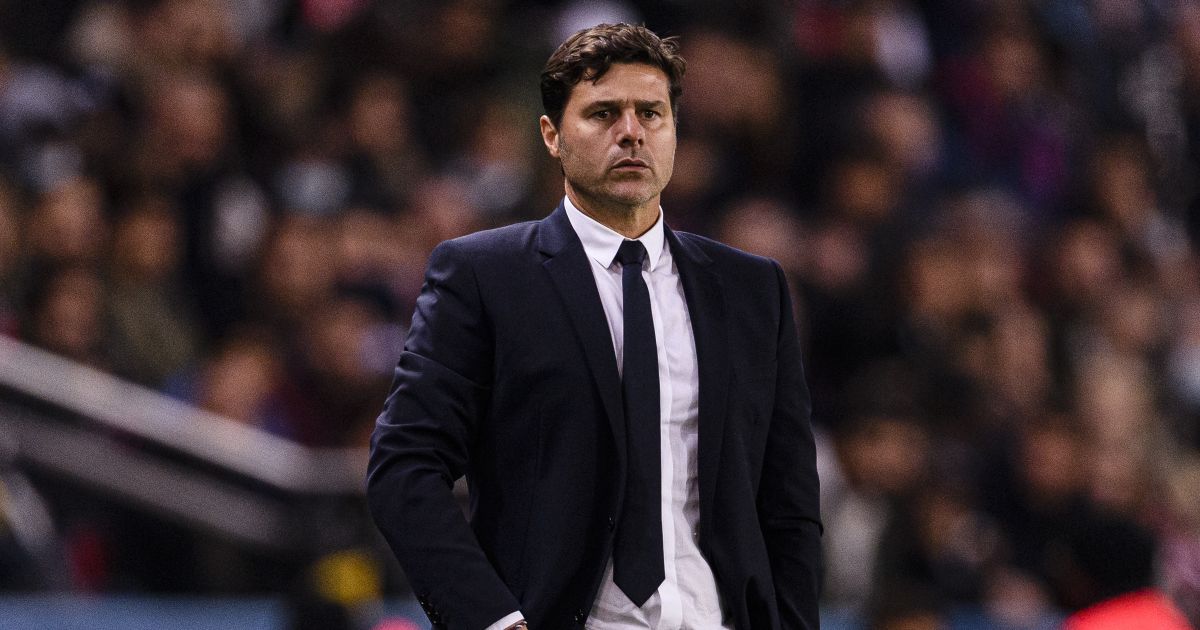 The Paris Saint-Germain boss has been heavily linked with a move to Manchester with reports he is unhappy in France and willing to join the Red Devils mid-season.

Man Utd sacked Ole Gunnar Solskjaer on Sunday following a 4-1 defeat to Watford that took their run of losses to five in the last seven Premier League matches.

Michael Carrick has been placed in caretaker charge until the club identifies an interim boss to take over before they appoint a permanent manager in the summer.

The former midfielder got off to the perfect start as Man Utd beat Villarreal 2-0 on Tuesday night to secure their place in the Champions League knockout stages.

Reports have claimed that Pochettino could be appointed now and save the Red Devils board the job of appointing an interim boss in the meantime.

United attempted to sign Trippier, who worked with Pochettino at Spurs, in the summer but their €21m (£17.6m) bid was reportedly turned down with Atletico wanting closer to €42m (£35m).

However, La Razon adds that Trippier ‘will enter his final year of contract and his exit could be more affordable’ in the summer.

La Razon continues: ‘It remains to be seen if Manchester United is willing to make such disbursements in addition to what Pochettino’s arrival at Old Trafford would imply.’

When asked about speculation that he could join Man Utd as their new manager, Pochettino was coy on the subject in a Tuesday press conference.

“I am not a kid, I am not a child,” Pochettino said. “I spend my whole life playing football and now 12 years being a coach.

“We are in a business where the rumours are there, I completely understand, sometimes in a positive or a negative way. I’m not distracted.

“Rumours are there and we need to live with that. We are so focused, we are giving 100% to try to get our best form from the players to help us in this way, I am so happy with PSG. For tomorrow we are so focused to try and get the best result we can.

“I think we cannot talk about that, my respect to my club, my respect to another man, what that club is doing is not my business. I need to be focused on Paris Saint-Germain.

“I’m not going to make the mistake to talk. Everything we will say in a way, in the past when I was at Espanyol and my dream was to meet Ferguson, all that, I can tell now it’s going to be misunderstood and out of context.

“I am so happy at PSG, I am focused to try and give my best. I was a player at PSG, I love the club, I love the fans, it’s a fantastic time to be at the club.

“Football is today, it is not tomorrow. The club needs to plan and we need to plan always about what will happen tomorrow but football is about results.

“A few days ago, two years that we left Tottenham and I remember a few weeks ago in the media there were rumors linking us with another club and look what happened after. It’s not about living in the past or the future.

“I think I was clear. I said to you all that my contract is until 2023. It is this season and one season more. I am really happy at Paris Saint-Germain. That is a fact. The fact is I am happy in Paris.”