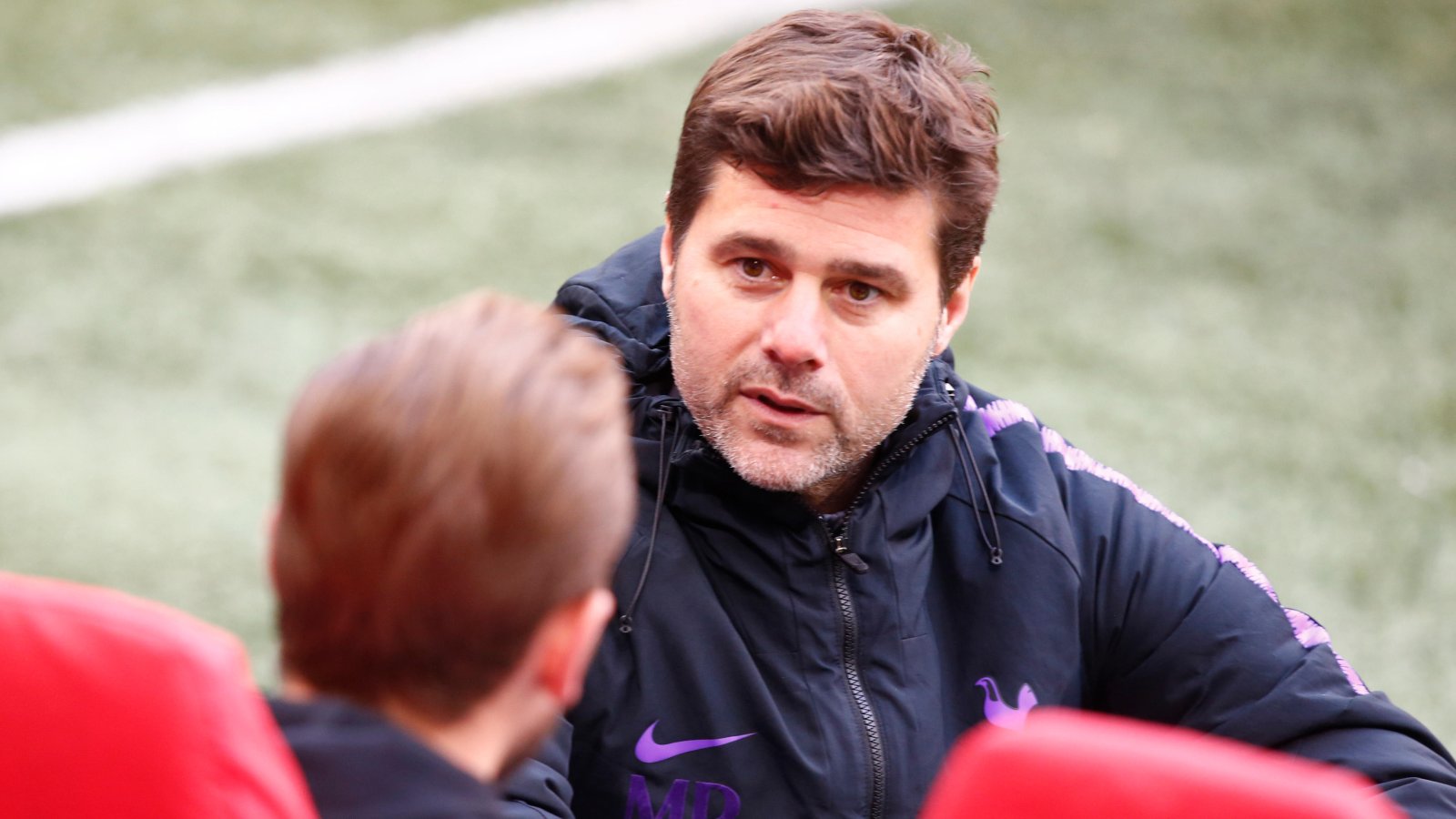 Mauricio Pochettino says he had to give Harry Kane some tough love when he arrived at Spurs but credits the striker for saving his career.

The England international has scored 261 goals in 408 matches for Tottenham, while he is currently on 52 goals in 79 caps for the Three Lions.

Kane, who is currently on international duty at the World Cup, was still at the start of his career when Pochettino took over at Spurs in 2014 with the striker only playing 19 games in all competitions in the previous campaign.

However, Pochettino was the manager who turned Kane into a Spurs regular despite having to tell him he was “wrong” in a “tough conversation” in 2014.

Writing in a column for The Athletic, former Spurs boss Pochettino said: “One of the turning points in Harry Kane’s career came a few weeks into my first season as Tottenham manager.

“I had started with Emmanuel Adebayor and Roberto Soldado as our two first-choice strikers — great players, senior players, and deserving of respect.

“Harry was only starting in the Europa League. On September 18, we played at Partizan Belgrade, but Harry struggled, and we drew 0-0. Three days later, when we played West Bromwich Albion in the Premier League, I did not even put him on the bench.

“That week, Harry came to see me and my coaching staff. He thought he deserved to play more.

“We showed Harry, with video clips and with stats, that he was wrong. We showed him running stats, the positioning of shots, everything that we could find. Because if a player has played poorly, it’s important for them to realise why we as coaches think they have.

“We had to show Harry he still needed to improve in different areas. He was heading in the right direction, but he still needed to wait, and to prove to us he was better than his team-mates, and that he deserved to start. He needed to prove we could trust him like we trusted the more experienced strikers.

“Players never want to be told the truth. And from my perspective, it’s never easy when you have to tell a player that they’re wrong. But it was a really valuable conversation between Harry, my assistant coach Jesus Perez, and me, trying to help him by being tough on him.

“The most important thing for me and my staff was to judge exactly the right moment when Harry — or any younger player — would be ready to play for Tottenham.

“That is such an important decision, to get the timing exactly right, and not to rush it. Because if you rush a player, when they’re not ready, their performances will not be at the right level, and that is a risk.

“When you do put them in, you have to support them to play every single game, to get the experience and to feel the confidence that even if they make a mistake you will still support them.”

And Pochettino now credits Kane with saving his career with the Spurs striker scoring a last-minute free-kick to turn around their fortunes under the Argentinian in his first season.

Pochettino added: “The next decisive moment came a few weeks later, on November 2.

“Harry scored 169 goals for me and my coaching staff, but that last-minute free kick at Villa Park (which meant Spurs won, 2-1) is still my favourite. Because it was decisive, for us and for him.

“Before then, we had 11 points from our first nine games. It was a really, really tough moment for the club. But from that goal on, it started to get easier. People started to understand what we were trying to do, where we wanted to take Tottenham.

“For me, that was a massive, key moment. And when I see Harry now, I still tell him he saved my career, because that goal allowed us to calm down, and got people to believe in our project.”

READ MORE: Top ten greatest England finals performances of our lifetime (we are quite old but not *that* old)