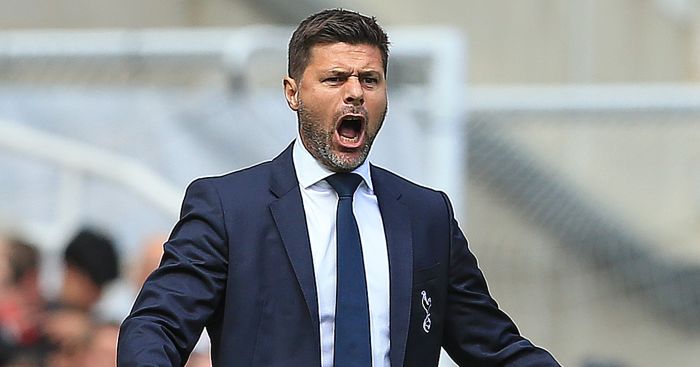 Tottenham boss Mauricio Pochettino revealed he could not enjoy Kieran Trippier’s brilliant free-kick that led to his side’s 3-1 win over Fulham at the time.

The right-back, playing his first game since the World Cup semi-final, picked up where he left off against Croatia by sending a 30-yard effort into the top corner in the 74th minute.

It was a pivotal moment as it put Spurs back in front after Lucas Moura’s first-half effort had been cancelled out by Aleksandar Mitrovic early in the second half.

Harry Kane’s first August goal in the Premier League then made the points safe.

But Spurs had been struggling until Trippier made the breakthrough, though Pochettino was not able to celebrate the quality of it until later.

“I really didn’t celebrate, not one goal because I think we were focused on trying to find a solution,” Pochettino said.

“In that moment it was 1-1, the game it was a tough game. Now I enjoy it a lot and I will enjoy it again when I watch it again.

“I think I am happy because it was a great goal, but he still needs to improve.”