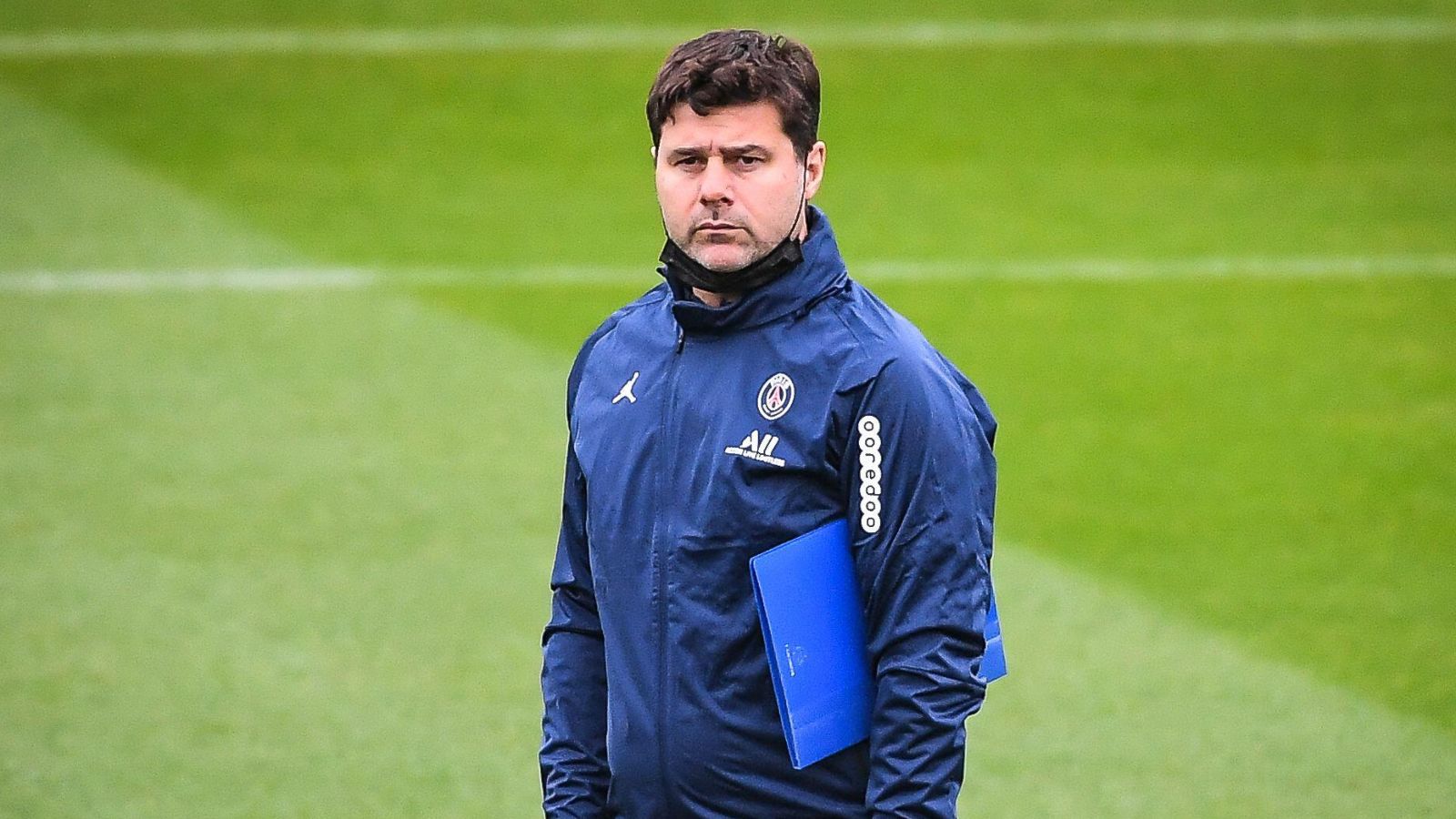 Mauricio Pochettino reportedly has ‘major doubts’ about joining Aston Villa as he feels that a few of their players are ‘not suited’ to his preferred style.

It now feels like only a matter of time before Steven Gerrard is sacked by Aston Villa.

The Liverpool legend joined the club last year as he replaced Dean Smith.

Gerrard’s first few months at the club were a mixed bag as they ended up finishing 14th in the Premier League last term.

The Villans are now enduring a troublesome start to the 2022/23 campaign as they sit 16th in the table.

They have only won twice in the league this term. Their uninspiring 1-0 victory over Southampton is their only win in eight Premier League outings.

It is being reported that Villa are already planning to replace Gerrard. Football Insider state that Pochettino is the ‘board’s number one target’.

The Argentinian is not completely sold on a move to Aston Villa, though.

His switch to Villa is ‘far from a done deal’ as he ‘fears’ that the club’s players ‘will not be able to adapt to his high-intensity playing style that demands huge energy and pressing from the front’.

The report claims that ‘Philippe Coutinho, Emiliano Buendia, Douglas Luiz and Danny Ings are not suited’ to that way of playing.

It is suggested that due to this ‘major issue’, discussions between the two parties ‘could struggle to get off the ground’.

Gerrard is set to remain in charge for Thursday’s game against Fulham and he could be in the dugout this weekend as Villa face Brentford. But Football Insider adds that ‘his time at the club is coming to an end’.

The report notes that ex-Arsenal manager Unai Emery is also being considered by Aston Villa.

Ex-Crystal Palace owner Simon Jordan thinks Pochettino should grab the Villa opportunity with both hands as he would be ‘bloody lucky’ to manage them.

“If he gets to manage Aston Villa, you what? He’s bloody lucky because it’s a big Premier League football club that’s waiting to happen,” Jordan said on talkSPORT.

“If we get Pochettino as he was coming out of Southampton without any of the baggage that’s gone since then and he’s ready and hungry and motivated and hasn’t got polluted and corrupted by reading his own resume – then Villa may be spending some good money on Pochettino.”

He continued: “The moment he got to PSG he was looking to get out the door because it didn’t suit him and sometimes what happens with managers is they believe they are more important than they actually are – they believe their own hype.”